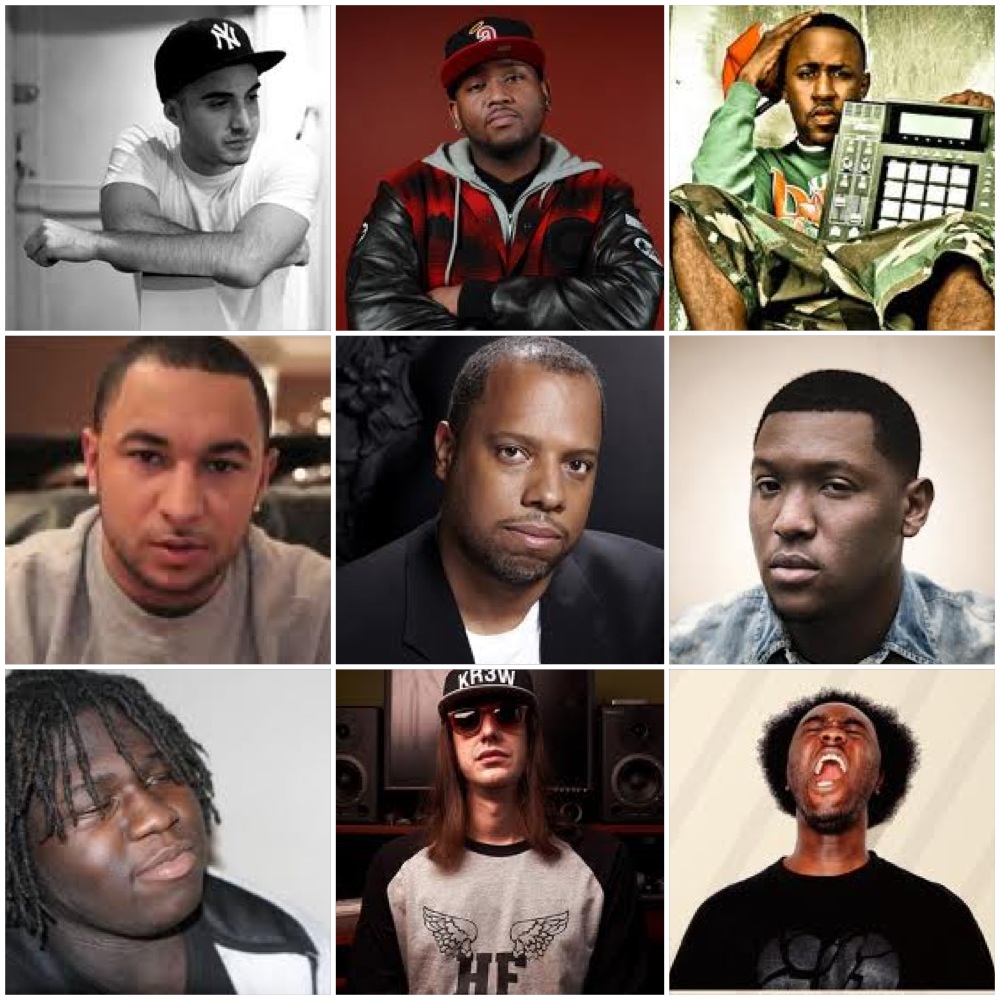 [Staff Lists] The Come Up Show’s Favourite Producers of 2012 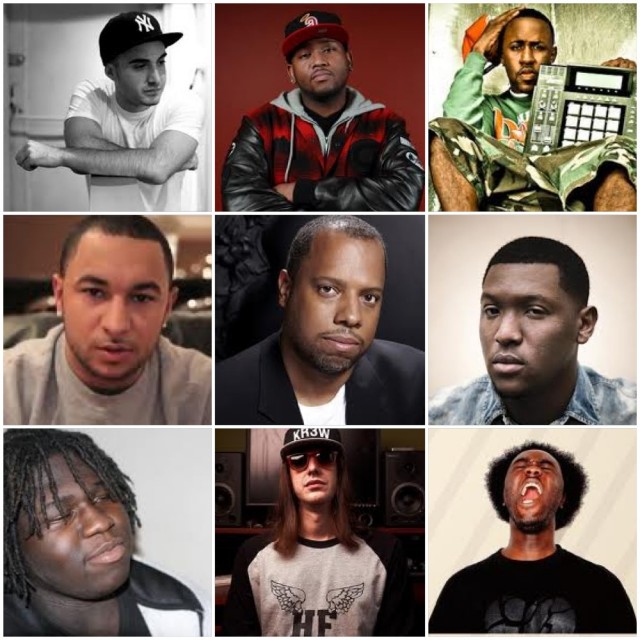 It’s fair to say 2012 was a GREAT year for producers Young Chop and Mike Will Made It. According to Wikipedia each producer only released an average of one song in 2011. This past year everything changed especially for Mike Will Made It, seems like every song you heard in the club was that same drop “Mike Will Made It”, I thought it sounded like “Mike Will Man” can someone confirm?. Without further ado here are our favourite producers of 2012.

Mike Will Made It 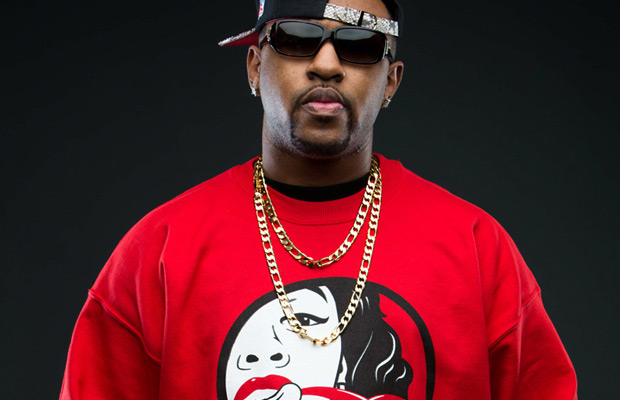 Mike Will Made it. This man made so many major moves this year producing for artists such as Gucci Mane, Rick Ross, Kanye West, Rihanna, 2 Chainz, Jeremih, Brandy, Juicy J, and Future. Hit after hit, this Atlanta producer is showing no signs of slowing down continuing to make classic tracks.- Mlav. 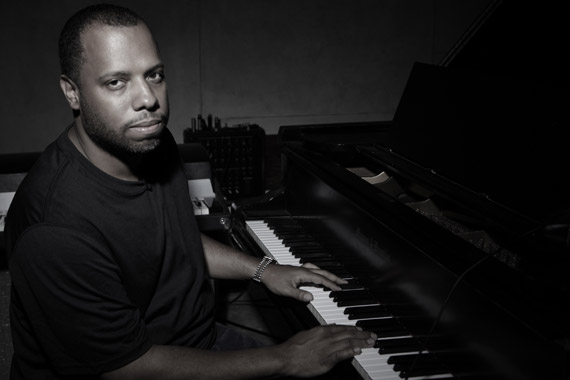 Grammy award winning producer No I.D. had a great year, producing the powerful song “Daughters”, which is the third single from Nas “Life is Good” album, along with five other tracks. Also working with Meleanie Fiona, Salughterhouse, and T.I. this year as well. Upcoming projects have No I.D. slated to work with Kanye West, Eminem, and Big Sean.- Mlav 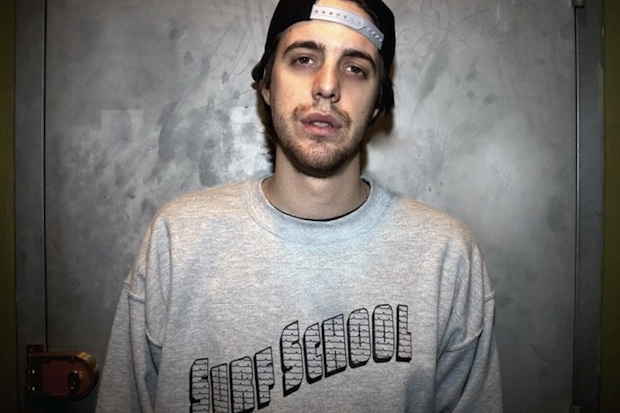 La Musica De Harry Fraud. Recognize that tag? You should. Fraud made his way onto the scene with French Montana’s “Shot Caller” and took off from there. He has produced beats for Wiz Khalifa, French Montana, Smoke DZA, and Chevy Woods. He also had a huge impact on Chinx Drugz mixtape “Cocaine Riot 2”. -Mlav 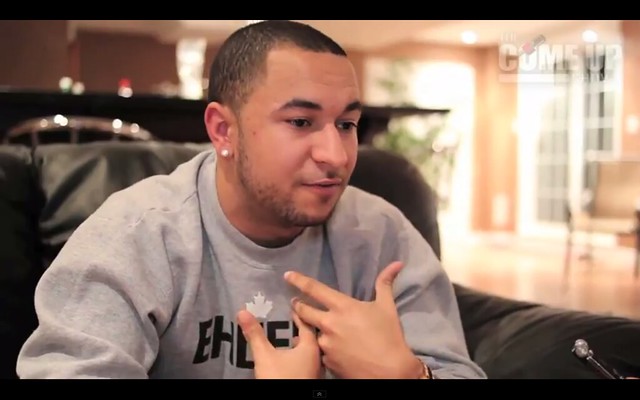 Another producer who had a successful year was Toronto native T-Minus. He produced many of this years biggest singles such as Drake’s “HYFR”, T.I.’s “Go Get It”, DJ Drama’s “My Moment” and Kendrick Lamar’s “Swimming Pools (Drank)”. -Mlav 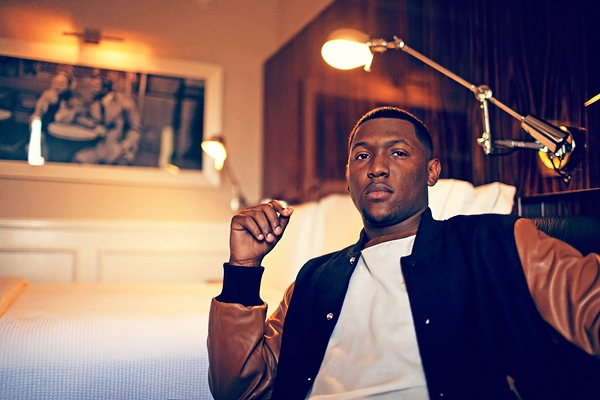 No doubt his name is Hit-Boy, producing hit after hit. 2012 only got better for the producer who did tracks like “Goldie” by A$AP Rocky, “Backseat Freestyle” by Kendrick. He also worked with Nicki Minaj and Justin Bieber while producing three tracks of “Cruel Summer” which include “Clique”, ‘Cold”, and “Higher”.- Mlav 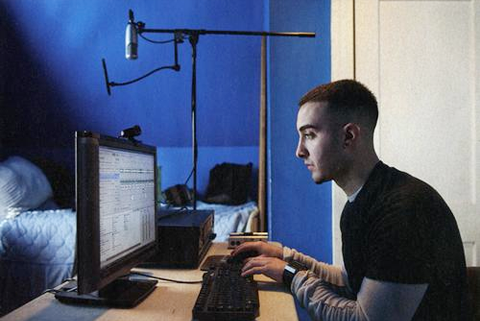 Following up his very impressive instrumental mixtape from last year, Clams Casino released his second installment in 2012. Clams has provided some special beats for guys like A$AP Rocky and Lil B and the industry has taken notice. It’s only a matter of time before this guy finds himself on all your favourite rappers albums.-David

Rich Kidd’s Kiddstrumentals Volume 1 is fire. He’s really making some of my favourite beats right now. Kidd also had a big year releasing The Closers EP with Sonreal where he not only showed off his production skills but also his strength behind the mic.- David 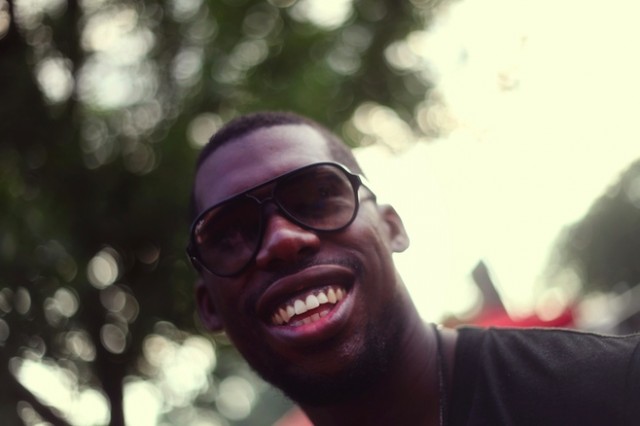 Until The Quiet Comes is an amazing body of work from Flying Lotus that he released this summer. Lotus blends mostly electronic and jazz music to create a unique, but awesome sound. His music is dark and eerie, which I look for in instrumentals.- David 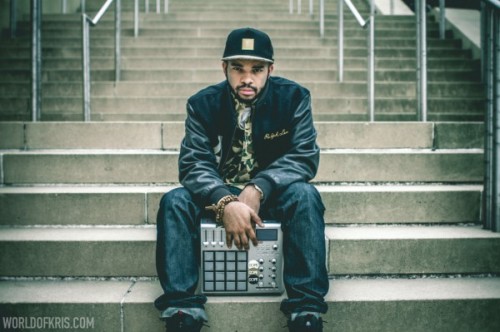 This dude is definitely one of the more exciting young producers in the game. Aside from releasing his solid instrumental tape MCMXCII this year, Thelonious produced for some big names like Curren$y, Hodgy Beats, Chance The Rapper, and Vic Mensa.- David 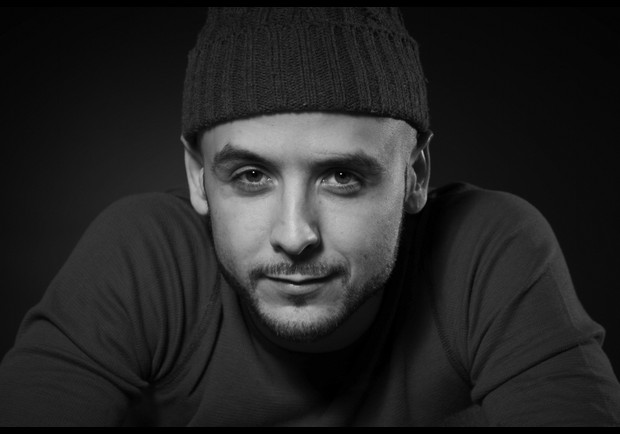 40 is a genius. His work on Take Care and co-producing Nas’ “Bye Baby” with Salaam Remi pretty much speaks for itself, no?- David

2012 was definitely the year for the homie Young Chop, the Chicago bred producer was responsible for I Don’t Like Remix which brought all the attention to his artist Chief Keef. With all the controversy surrounding Chief Keef and no matter happens to his career. Young Chop will be doing fine own his own. He also did production for Big Sean single Guap and Mula, Pusha T huge single Blocka and many more artists like French Montana, GLC and Lil Reese. 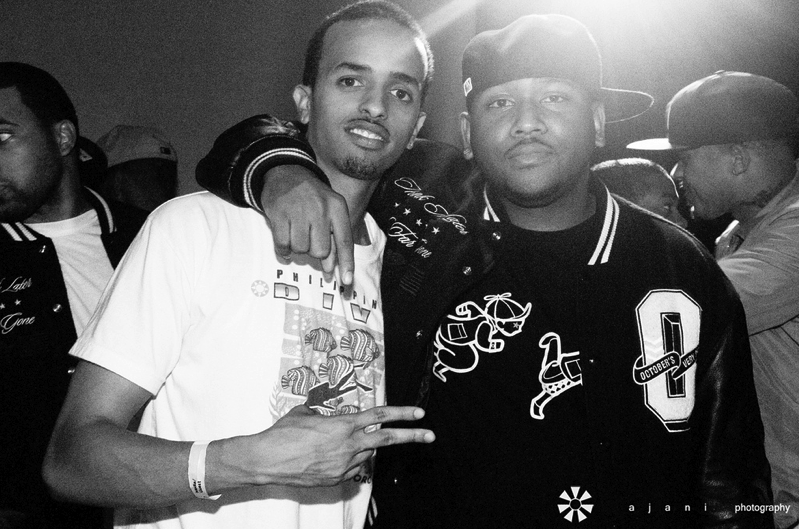 It was another monster year for Boi-1da! He worked with Rick Ross, Chip tha Ripper, Game, Meek Mill, Nas, Game, and so much more. My favourite song has to be on Talib Kweli’s Outstanding featuring Ryan Leslie. I couldn’t even tell this was a Boi-1da beat until I saw the production credits, and to me that’s one of the key qualities of a great producers, it wasn’t as bad as a few years ago when you can tell who produced every beat you heard, it still happens to this day especially with Mainstream Rap. Congratulations to Boi-1da on another great year. you know 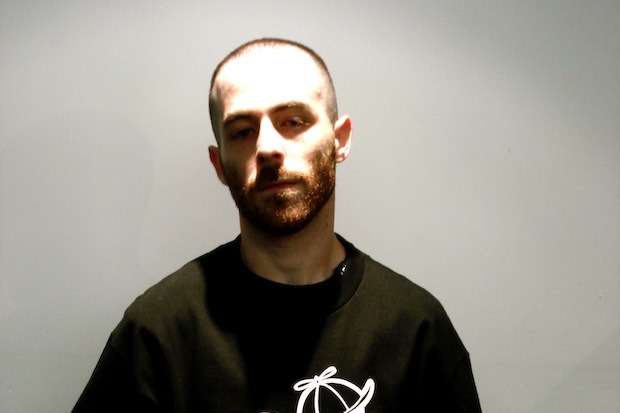