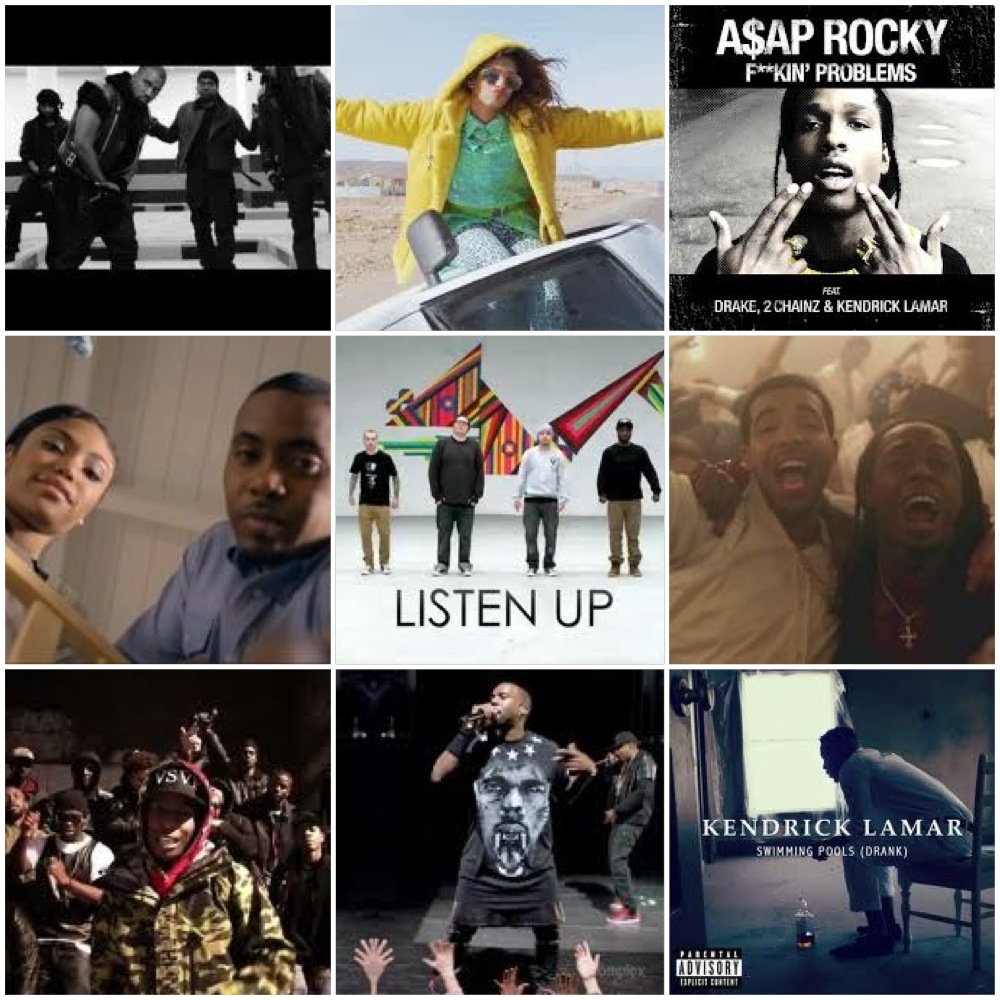 [Staff Lists] The Come Up Show’s Favourite Videos of 2012 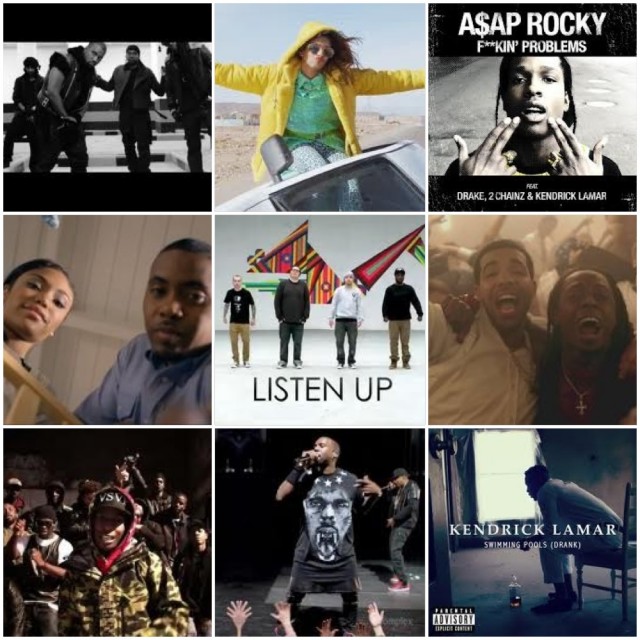 You remember how special it was to see a new video by your favourite artist in the 90’s? It was such a huge deal and you could only watch them on a major network channel, if you are a 90’s baby then you remember recording videos from your favourite music show from Rap City on Muchmusic or Tha Basement with Big Tigger on BET. Times have definitely changed and you can argue on both sides if it’s a good thing or not. Videos are a dime a dozen nowadays because of how satured we are with free mp3’s, having a creative video will definitely improve your chances to get a few looks as an artist. While it’s not true with every musician, a great video(s) will get you taken seriously and increase your fanbase, I.E. what Sese did in 2011 with his viral videos. We present our favourite videos 0f 2012!

The Antiheroes ft D-Sisive- The Rebels (Listen Up)

The Come Up Show was lucky enough to get exclusive behind the scenes coverage of The Antiheroes video featuring D-Sisive and Rich Kidd. We presented their debut album #thisisfreeDUMB for free download in January, finally seeing the video by the genius directors Briin “Briin?” Bernstien and Daniel AM Rosenberg was mind blowing. The directors used Stop Motion Technology, an animation technique where the boys moved in small increments between individually photographed frames and created the illusion of movement, when the series of frames is played it looks like a smooth continuous shot. Smooth right? – Chedo

It’s not too often you see a black and white video these days, but this was an exception. Rapping in a parking garage, while the camera pans across the room was a really cool concept. Many other GOOD music artists make appearances as well as having a Lamborghini Gallardo as the focal point in the video. The song was dope enough, but the video was very well done. -Mlav

Covered in Gold while sporting a “comme des fuck down” toque, A$AP kept it simple in this video which is why I think it turned out so well. The video features Rocky driving around Paris, France with his A$AP Mob boys. This Hit-Boy beat was too sick while the video also features some girls doing their thing, which is never a bad idea.- Mlav

Sitting in a chair, bottle by his side, in an empty room. Kendrick tells a story in this video. Not known for being an extravagant rapper, Kendrick still seems to get his point across nonetheless. Black and red colours can be seen throughout the video while he drinks some Liquor with his boys. Dope video and personally an all time favourite. -Mlav

With the success of this song it was inevitable that a video would eventually surface. After their last performance at the Staples Center during their “Watch the Throne” Tour, Jay-Z announced that the live performance that night would be used for the song’s music video. I found that to be a really unique idea. Whether the video was “illuminati” or not can still be held up for discussion. Regardless, this was a great visual to a great song. -Mlav

This powerful video speaks volumes from the legendary rapper. The song was written as a reflection of his daughter Destiny Jones as she grew up. Nas takes us on a journey through the eyes of his daughter from the time his little girl was a baby through her life as a teen. This was a great concept for a song and the video truly shows how much his daughter means to him. Many people around the world were able to relate to Nas since they are fathers too.- Mlav

I think people might have forgot about this video since it was released in February of 2012. I remember watching it for the first time in total awe, I must’ve played it over at least five times. Shot in Ouarzazate, Morocco, M.I.A. wanted this video to inspire women everywhere and it definitely got it deserved. I had to find out who the director was and follow him on twitter shoutout to director Romain Gavras.- Chedo