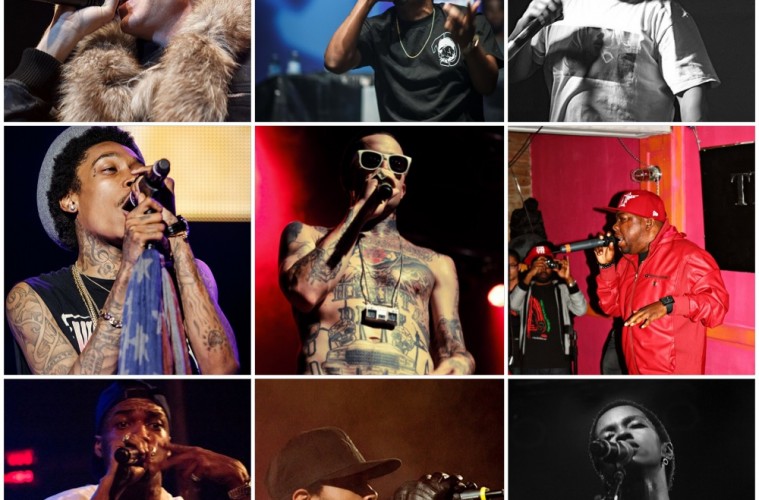 [Staff Lists] The Come Up Show Favourite Concerts of 2012 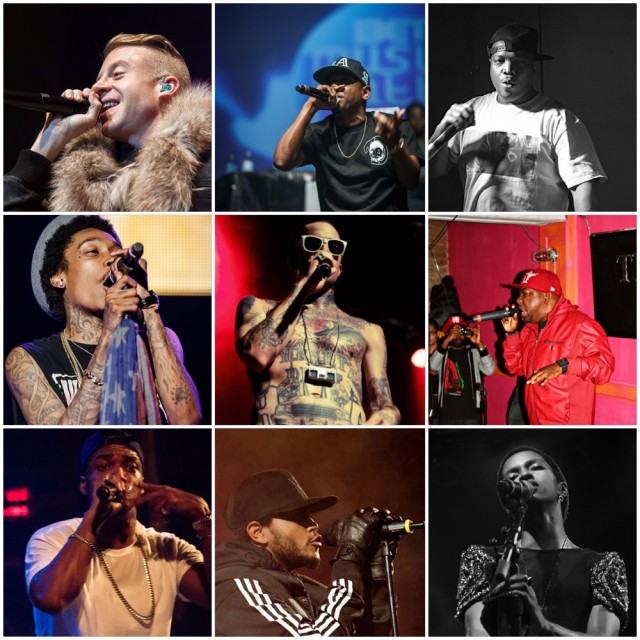 As an avid music fan, I’m always trying to get friends to come out to more shows rather than go to the same bar every single weekend. We all know how important concerts are to musicians because this is their primary source of income. For us fans, it’s an opportunity to see our favourite act, everyone has that one song they want to hear and you go WILD. We do our best to cover as many concerts we can from original reviews and photography. Here are some of our favourite concerts of 2012.

What can I say? A Tribe Called Quest is an absolutely legendary hip-hop group, and to be able to hear Phife go through their classic catalogue in an intimate setting like APK Live was unforgettable. Front row, surrounded by people I didn’t know, but I had the time of my life.- M-Bomb

These guys know how to put on a show, plain and simple. What impressed me most about this concert is that they brought along nearly every person featured on The Heist for the tour: Mary Lambert, Wanz, Ray Dalton, and Hollis were all there to perform their features.- M-Bomb 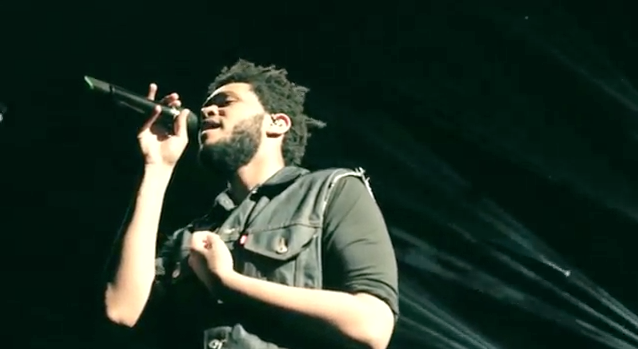 Back in January I got what was then a rare chance to see The Weeknd perform live. He was performing in Waterloo at Laurier’s campus, I remember the line being crazy. I really didn’t know what to expect going into the show, but by the end I was definitely impressed. He rushed through a short set that lasted less than an hour, but his awkwardness on stage played into his mysterious vibe. It was cool to see him perform in that environment now that he’s touring the world…-David 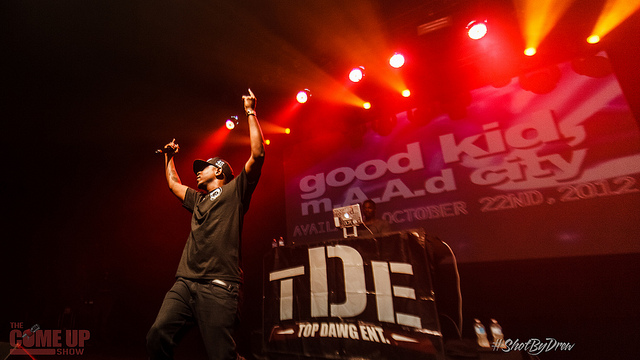 I saw Kendrick at the Sound Academy in September and it was a night I’ll never forget. The show was before Good Kid came out so Kendrick pulled out all the favourites from OD and Section 80, even a few from the Kendrick Lamar EP. This was an incredible hip-hop show from start to finish. Kendrick ended the night with an insane performance of “Cartoon & Cereal” that literally shook the building. Only downside of the night was Ab-Soul and Jay Rock not showing up. Issues at the border I’m assuming… (David)

Before the release of “good kid, m.A.A.d. city”, I had the opportunity of watching Kendrick perform. With a more than impressive catalogue, he put on a great show for his fans. The pinnacle of the night was when Drake joined him on stage to perform “HYFR.”- Mlav 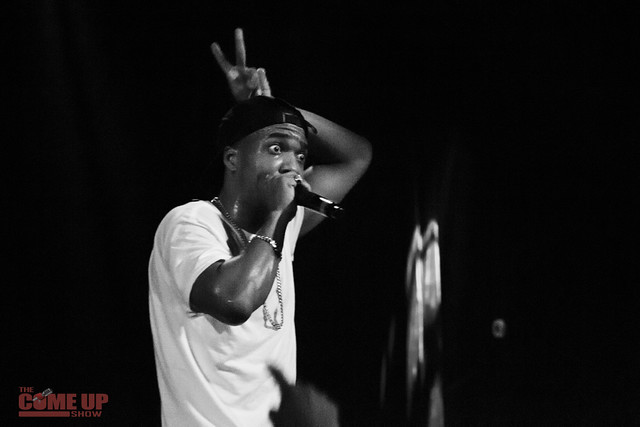 Seeing your favourite rapper live for the first time is quite exciting. However, when he signs a copy of “Jet World Order” your dreams have just officially come true. This was a great concert with the Jet Life crew as opening acts. This one of my most memorable reviews.- Mlav

Under The Influence @ Molson Amphitheatre 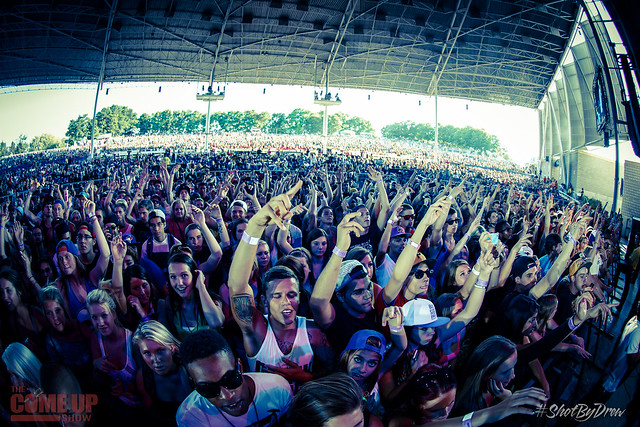 It was a hot summer day as fans filled the Molson Amphitheatre to witness Wiz Khalifa live. The night progressed forward very well as other opening acts included Chiddy Bang, Chevy Woods and Mac Miller to name a few. Despite long lineups for beer this was one of the better all ages concerts I’ve attended.- Mlav 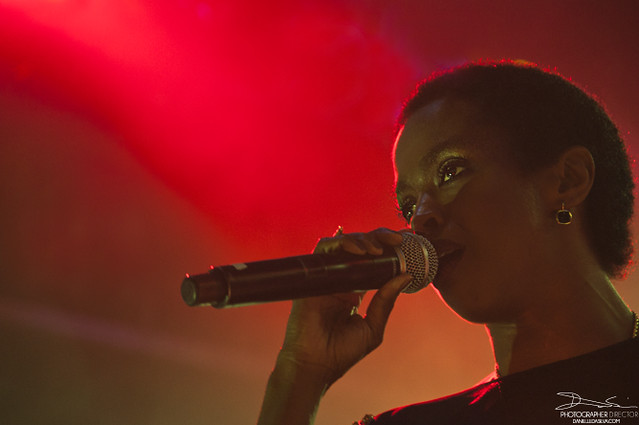 Supporting a great cause that evening, Lauryn Hill put on a spectacular show. This was the most extravagant event I had been to as the night turned out to be more than memorable. With a live band as well as major celebrities in attendance Lauryn rocked the stage that night as I watched front row beside the photographers. -Mlav 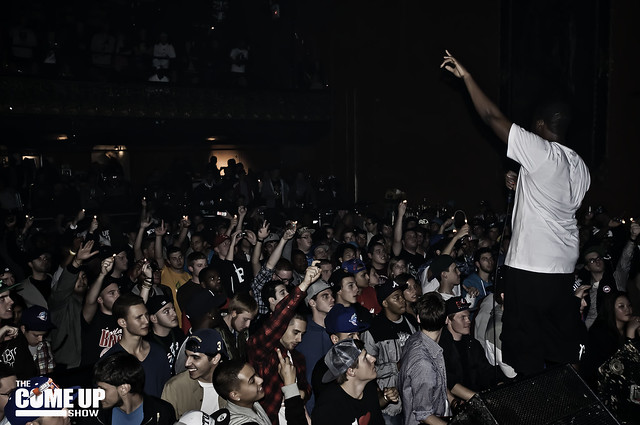 KRIT brought his “Live from the Underground” tour to Toronto and didn’t disappoint. I had the opportunity to meet rappers Big Sant and Tito Lopez that night as well. Being able to see Slim Thug live was definitely a highlight before the very talented K.R.I.T. ripped the stage apart with a great amount of energy.- Mlav