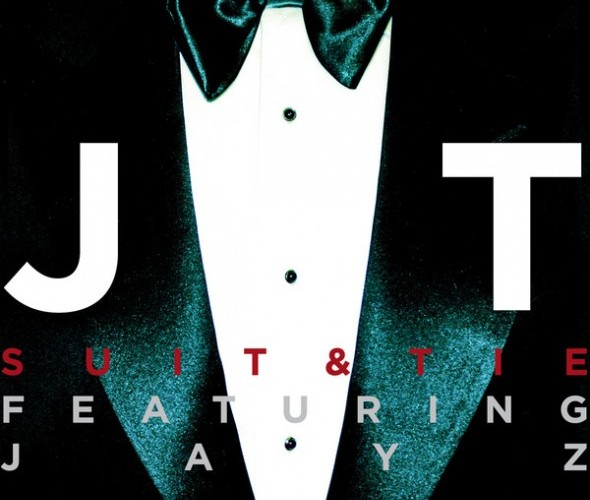 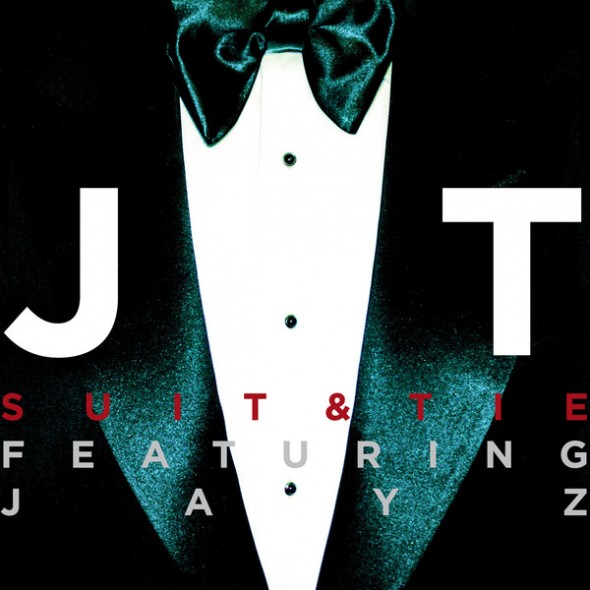 It’s the single everyone has been waiting for since JT announced his comeback to music. I’m looking around a few forums, blogs, and people keep saying it’s not the hit they expected. How do you think radio works? They will keep playing this until it becomes a hit, then you will like it, request it a million times, AND THEN you will say you are sick of it because it’s overplayed. I like it a lot, production is banging, Hov delivers as usual, and Justin Timberlake hasn’t lost it at all. I consider this grown and sexy music that’s why it is titled “Suit & Tie”. Enjoy!