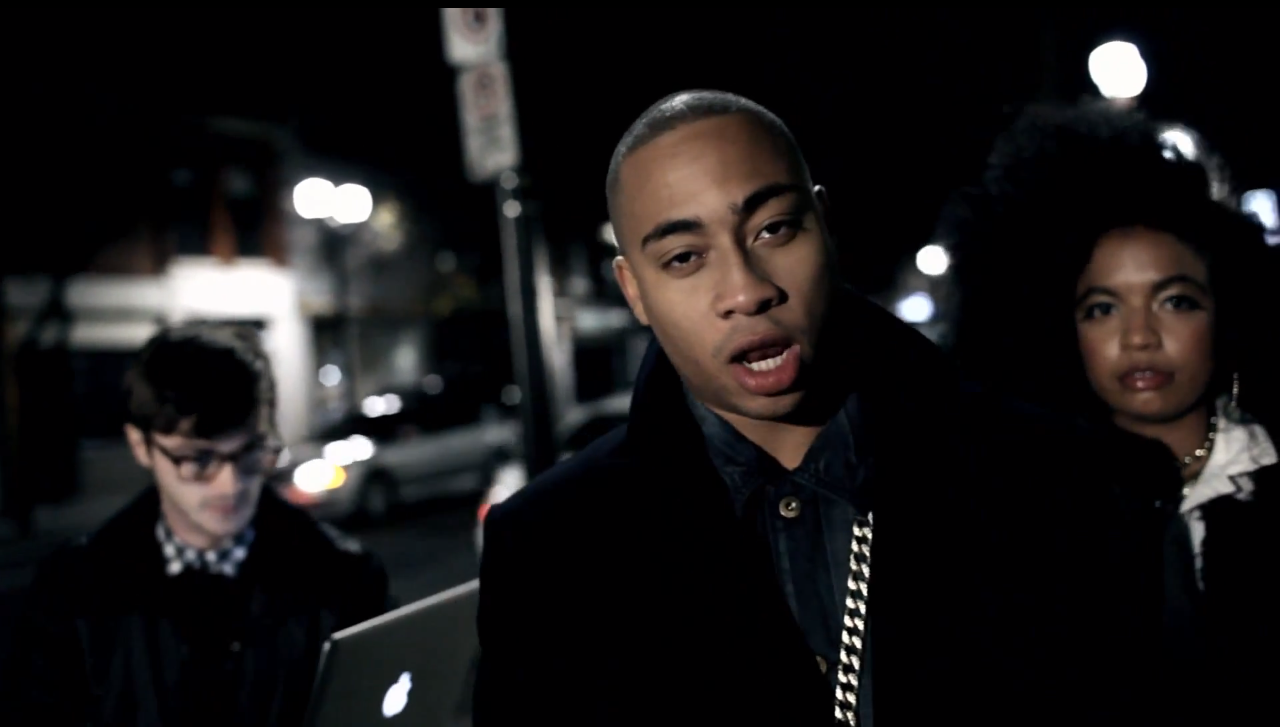 Edmonton/Montreal’s Cadence Weapon recently released the music video to “Hype Man”, off his latest album Hope In Dirt City. Co-directed by Cadence himself and director George Vale, the video looks at the seedier side of the hip-hop industry. In other news, Cadence Weapon has been nominated for Rap / Hip Hop Artist Of The Year at the Indies Awards, with the winners determined on March 22nd. For more on Cadence, read our interview with him. Check out the visuals to “Hype Man” below.