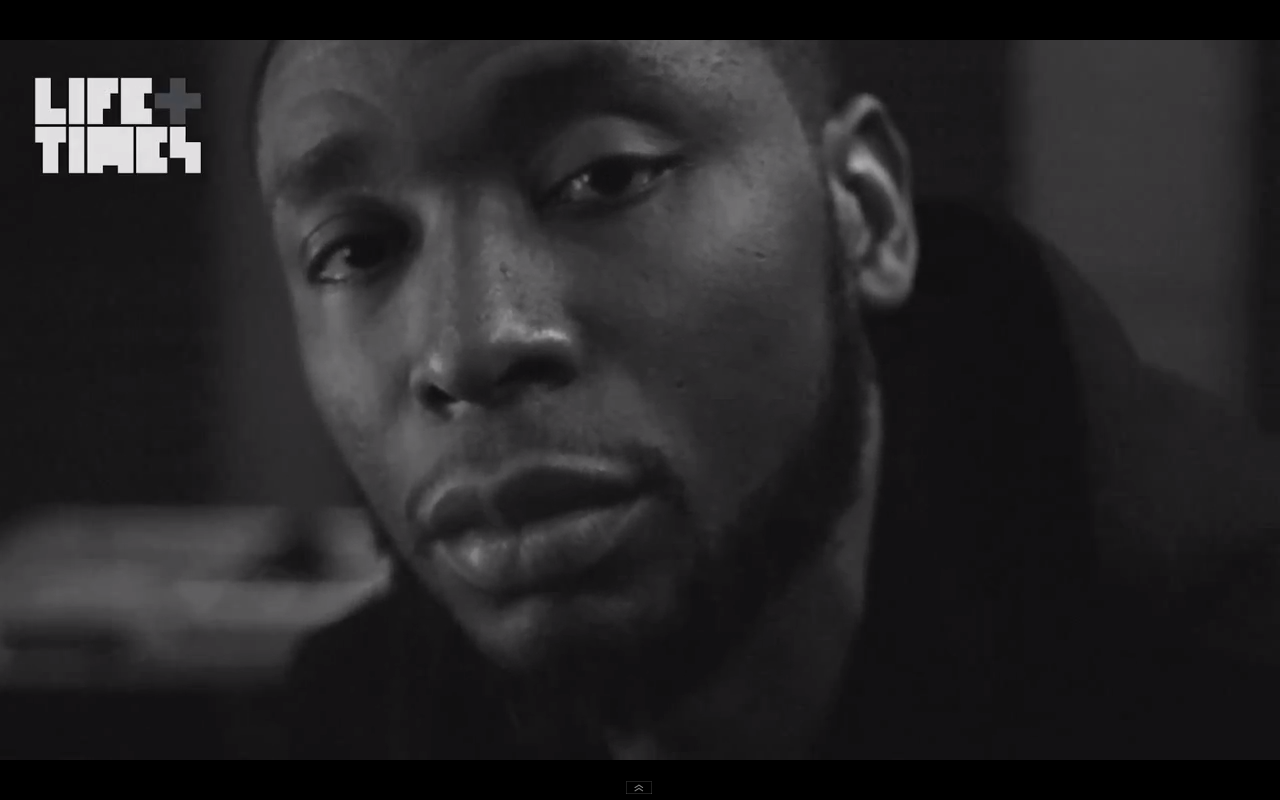 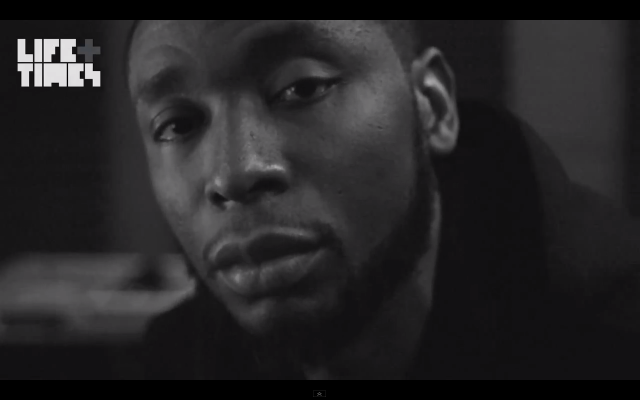 2013 is the 10th anniversary of Jay’s famous “final” album The Black Album. After hearing 9th say “Approximately 10 years ago….” it really threw me off. I was 15 years old and I remember buying this album at Music World (Remember those stores?) on my break at work. I came home and instantly put it in. I remember telling my step-brother as the album began “This is IT right here.” IT meaning this was Jay’s last album and would no doubt go down in history as one of his best albums ever. I listened to the album twice that night before I fell asleep and I woke up, went to school and told everyone how incredible it was.

Which brings me to this video…..9th Wonder breaking down the incredibly produced “Threat” and telling the story of how he and Chaundon went to NY and met with Jay. I always LOVE hearing stories like these…the behind the scenes tales about the best albums in hip hop.