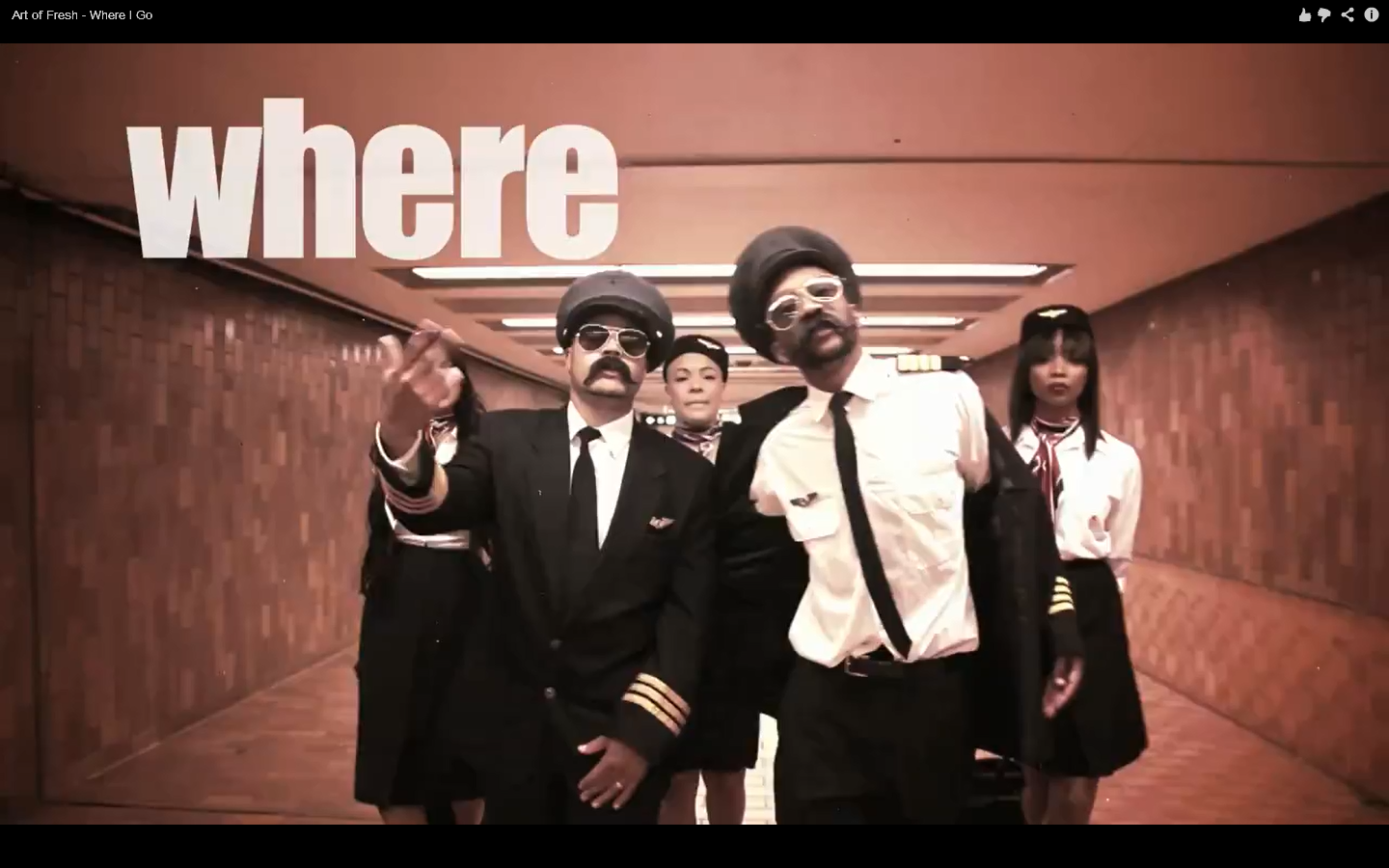 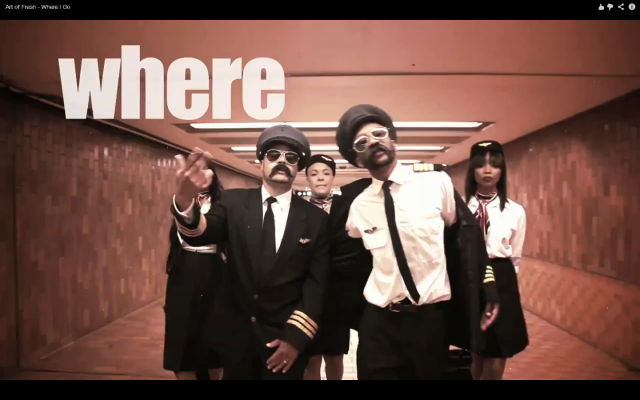 D.O. and Slakah the Beatchild are back to deliver that buttafat boom-bap. While the track originally appeared on the album “When The Night Comes In” the group decided to shoot a video and re-release the song as part of their forthcoming album “Good Morning Yesterday” scheduled for release in Sept 2013. Directed none other than the talented Slakah the Beatchild who we just released an interview with the other day, Director of Photography Zac Facts and TCUS own Nicholas Pulver Andrews on the edit. Make sure to like Art of Fresh on facebook and follow them on twitter!