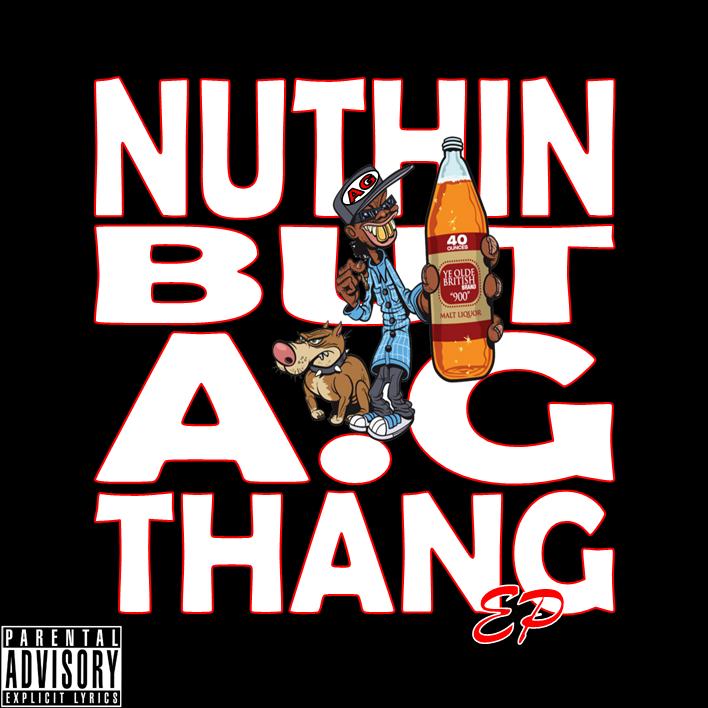 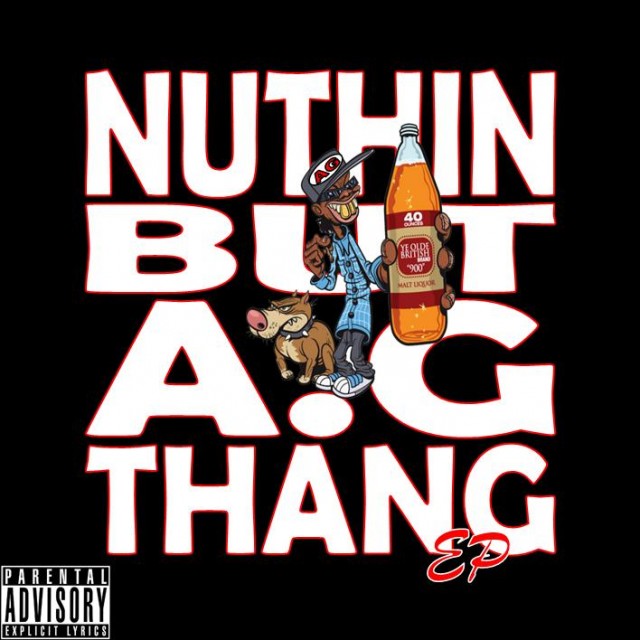 Nuthin But A.G Thang is the first release from artist AG who was born and raised in Sydney, NS. Growing up on artists like Snoop Dogg, Nas, Az, and A Tribe Called Quest have inspired the projects sound and feel he stated. The project features Canadian heavy weights SonReal, D.O, J-Bru, and DJ IV.

I asked him to share some insight on what it was like working on this project with these artists, this is what he had to say, “Me and Lena Murphy went to the studio with nothing written, and in the end we came out with the song Big City Dreams, and in the end we had big city dreams. I felt like it needed SonReal on it, so I sent it to him and he was feeling it. Though the making of the track was so spontaneous, we never had one word written for it, not even a topic just a beat. J-Bru I met at a Snoop Dogg show, I got his email from him and started checking out his beats. That is when I got the Funky Fresh beat off him plus a verse. I felt it was too funky to not have D.O. on it to do his thing. This was the first track I had recorded for the EP, so when it was time to finish the EP up, I wasn’t happy with the cuts so I hit up DJ IV, and now I couldn’t be more happy with the sound of it” .

He feels the project is a great first step, where he can use it to build off of. A.G said “the hardest part of the whole process was feeling comfortable with what I created. I recorded over 25 tracks before I even started Nuthin But A.G Thang, I just wasn’t feeling the music I’d created. When I was working on this project I had the feeling that these songs have to be released”.

AG recorded this whole project at the age of 18, it’s a great start to a strong future for the youngster. Be on the lookout for visuals to “Funky Fresh” in the near future also.