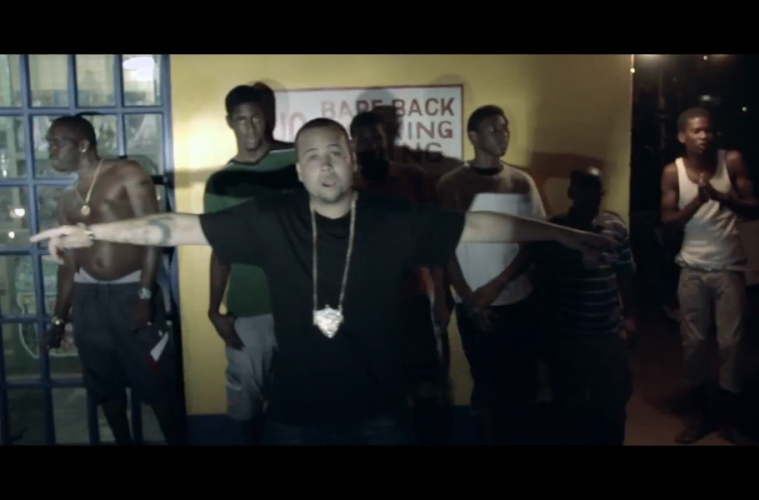 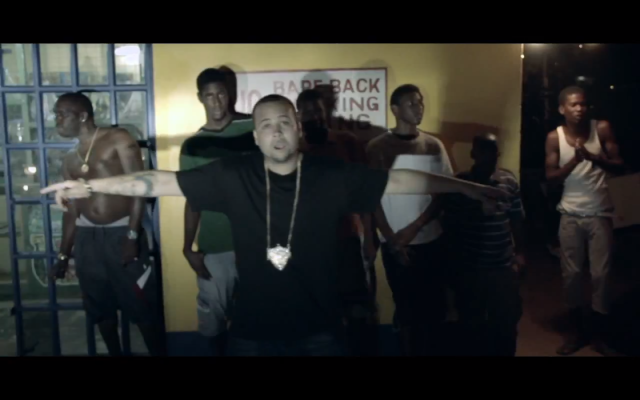 I’m going to call him London “hidden secret” because most musicians from the city don’t even know who he is but he’s accomplished much more than most. Goodz is always working behind the scenes as a songwriter, writing hooks for other musicians, he has had the pleasure to work with producers like Arthur Mcarthur who produced for artists you might know of such as Lil Wayne, Drake, Rozay, Pusha T, and many more. Stepped Outside is a fun song that he shot the video for in Trinidad & Tobago, now if this is your first introduction to Goodz I do want to tell you not judge him wholly based off this one song, I have had the pleasure to hear a lot more of his catalogue that have real meaning and are very inspirational. As the video description says this is just the start and we definitely want to support from the jump!

Representing London, Canada a city just south of Toronto, Goodz is the son of Gary Martin from Motown’s “Funk Brothers” touring band. Raised in a broken home surrounded with violence, drugs, and prostitution he quickly became a foster child. He was forced to the street life at an early age and his struggle and pain comes through in his music. A talented rapper, singer and songwriter expect more from the talented Goodz.