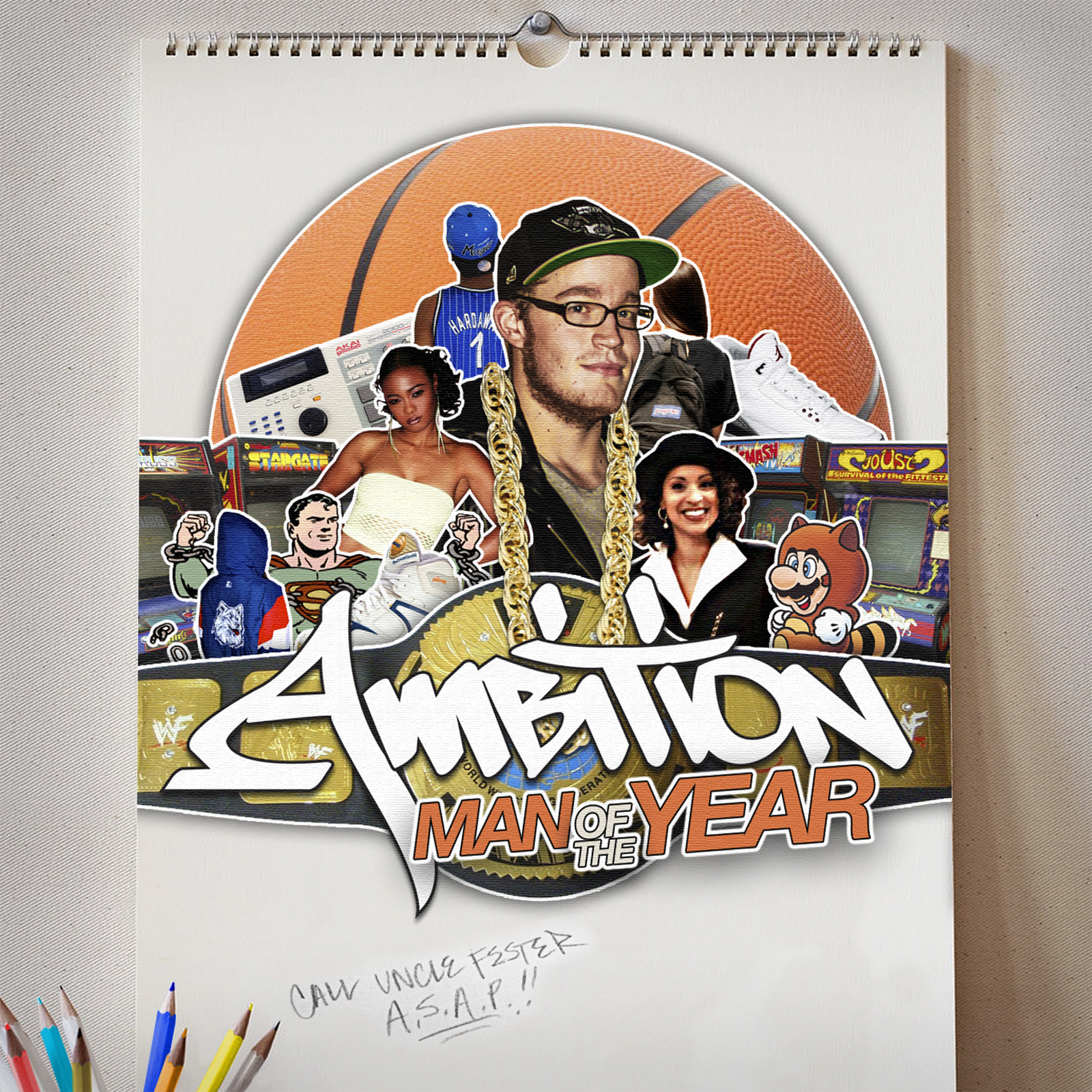 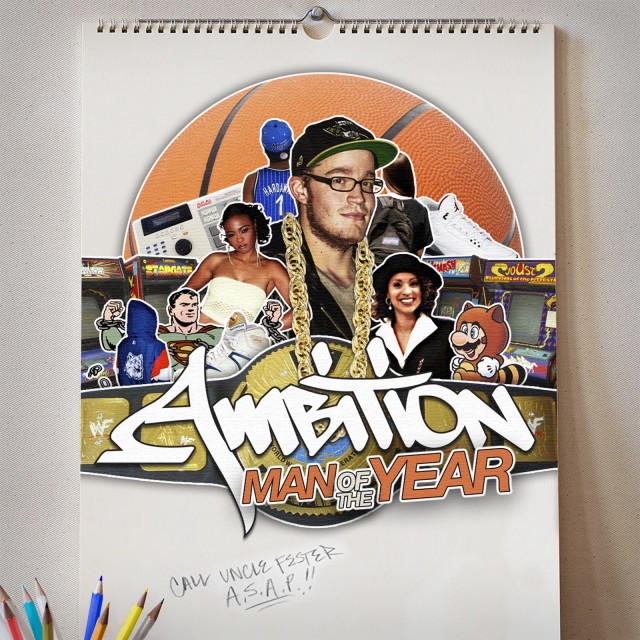 Ambition just dropped his latest release, the Man Of The Year EP, featuring cuts by Uncle Fester. For those unfamiliar with Ambition, the Halifax emcee is part of the Droppin’ Science/Backburner family, and has worked closely with Uncle Fester (of The Extremities) since 2009’s Just For Kicks. The six-track EP is a mostly solo ride for Ambeez, with the exception of “Show Time”, which features Rich Kidd and Quake. The EP features production from Dexter Doolittle, The Extremities, Relic, and !llmind. Stream/pay what you can for the EP below.