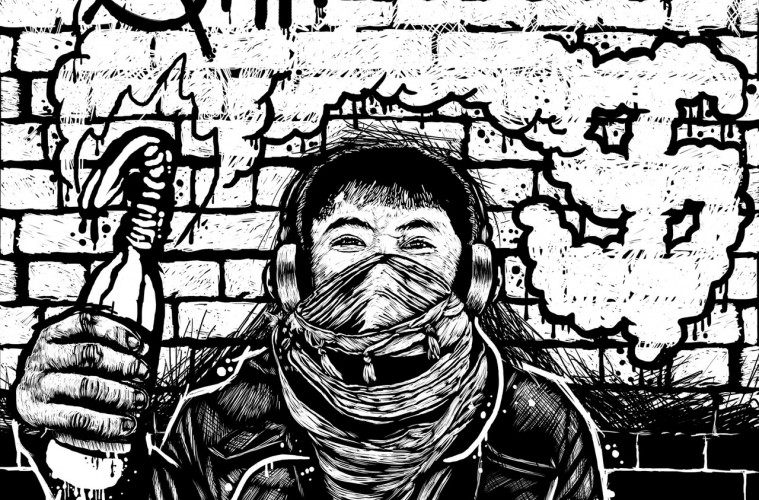 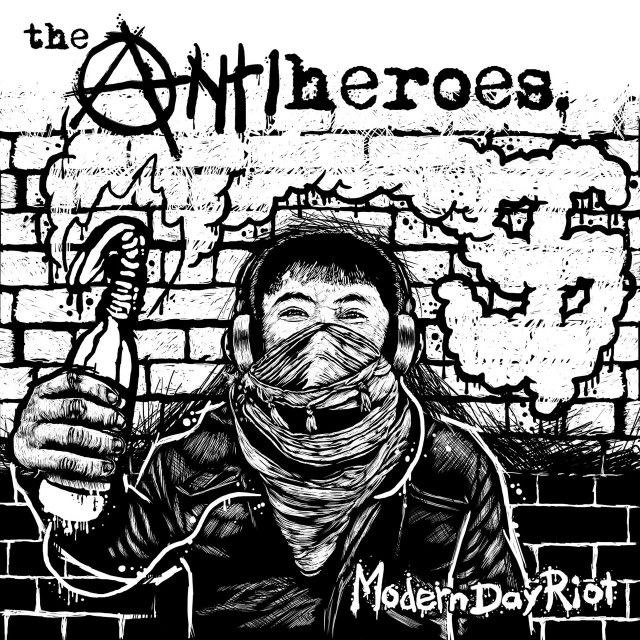 Leading up to the release of this highly anticipated album, the Antiheroes gave out some great music over the past few weeks like “So Easy” , “Understand” and “Cloud 9”. After a two year creation process, we are presented with Modern Day Riot. From “Blow Up” featuring D-Sisive to “Understand” featuring Emerson Brooks, the Toronto duo touch a lot of topics avoided by most artists and have the knowledge to back it. The production list for the album was done locally by Junia-T, Rich Kidd, MMac and Jay Emess. Stream/Download Modern Day Riot after the jump and let me know what your favorite song from the album is in the comments section.