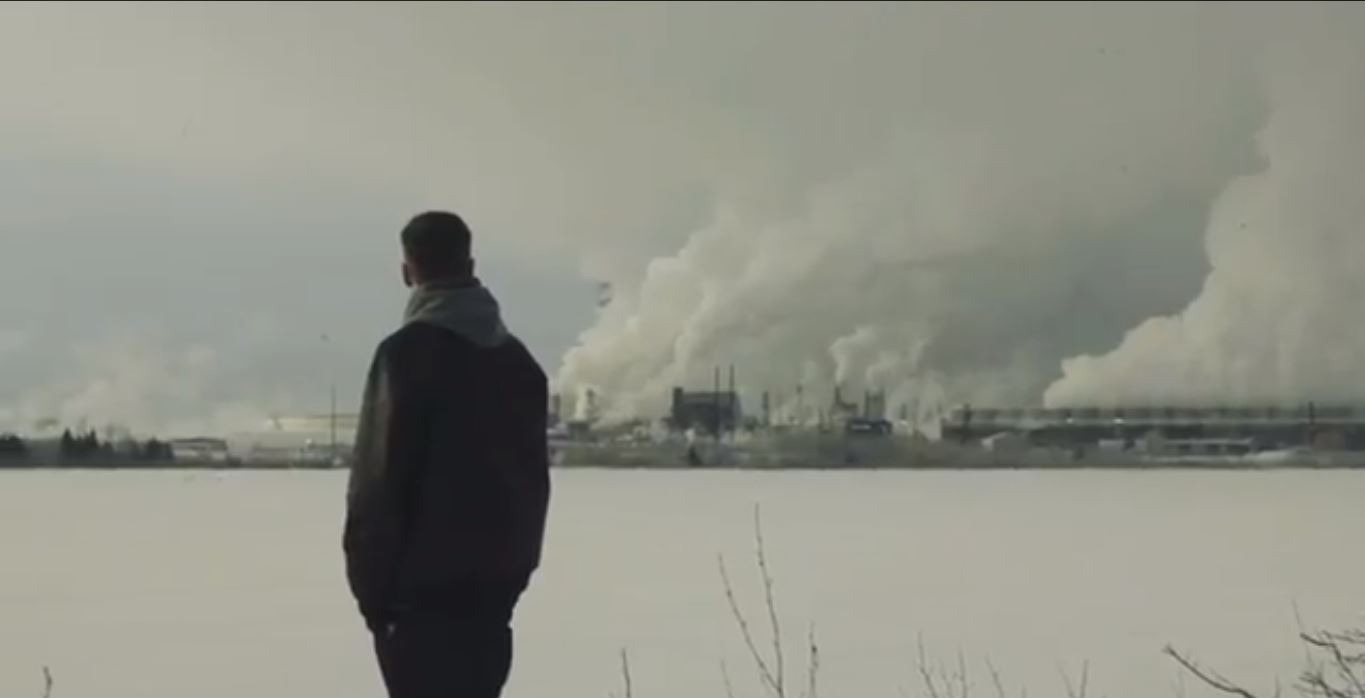 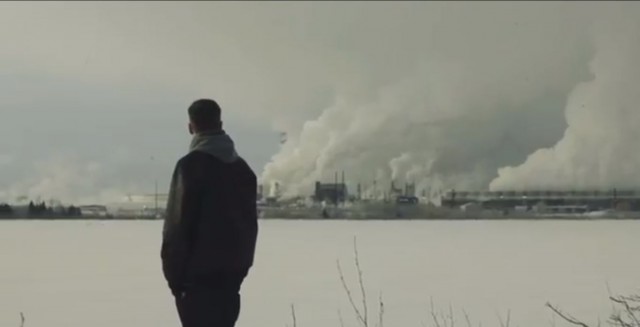 Debuting this video a little while ago, Cityreal helped open some eyes about the effects caused by further expansion of the oil industry that is taking a toll on one of Canada’s most beautiful provinces. If your not to familiar with Cityreal, he has worked with Canadian heavyweights such as Moka Only, Kyprios of Sweatshop Union and Mad Child, as well as Snak the Ripper and D-Sisive. Sharing the stage with artists like K’naan to Saigon. On top of that he was inducted into the Battle Axe Warriors crew and has a degree in Political Science. Not to mention being nominated for a 3rd Western Canadian Music Award. “Nightlife” is a song featured on the album Cityreal just released with blues prodigy Wes Mackey titled Good Morning Blues. The Stuey Kubrick directed visuals take us all over Fort McMurray and the Athabasca Oil Sands as Cityreal drops some knowledge on what is happening to our environment and beliefs, backed by an awesome hook by Wes. If you like this make sure you check out the whole Good Morning Blues album and let me know what you think about “Nightlife”.