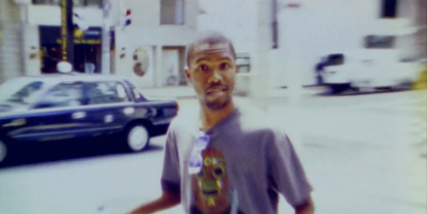 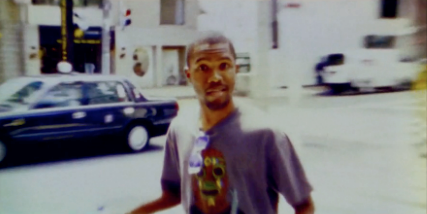 Grammy Award winner Frank Ocean is back as he takes us around the world in his newest video for “Lost,” off his 2012 debut album Channel Orange. Directed by Francisco Soriano, the visual serves as a montage of concert footage from his summer 2012 tour, as well as clips from his travels along the way. Watch “Lost” below.