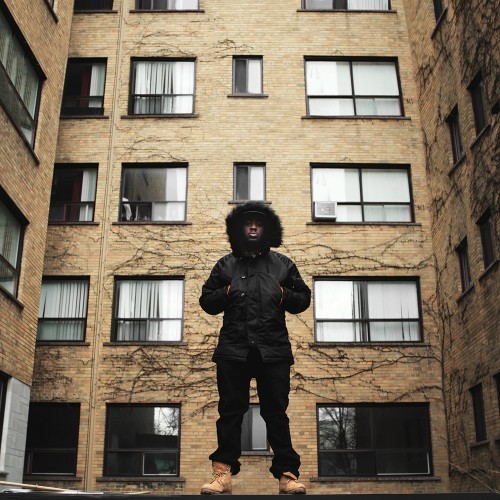 [Mixtape] Rich Kidd – “In My Opinion” 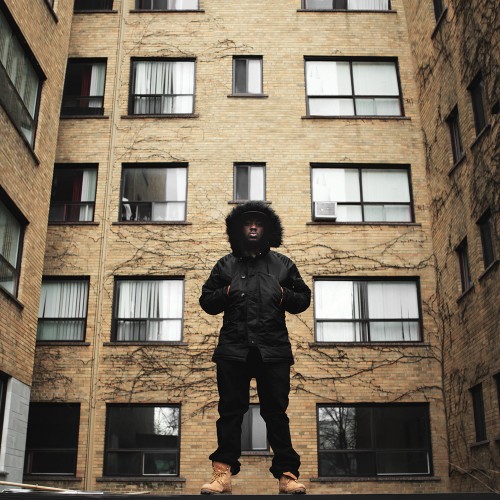 I feel like the rap world is the forum where I can express myself, tell my story, drop jewels and talk my shit. This is an introduction for most and to some, a continuation of me being me: thoro, witty and crass. And I also get to represent a new generation of young Canadians who aren’t afraid to let you know where they’re from. This ain’t a balling ass, trapping ass, shoot em up record though it may contain elements of that from my perspective. All these niggas dropping music for the financially rich. This music is for the spiritually rich. I recorded most of this album in Toronto, at my crib, in my boxers and under the influence. Which means it’s personal. So you know, I probably dragged some songs out too long. Meh. Might have too many beat switches. I don’t care. Too many tracks? That’s cool. Fuck, I don’t like 2 minute songs and formulas. We’ll I like ’em but I don’t make ’em so enjoy this long ass 19-track project. This is a passion project. It just so happens to be the first album. I made it free because I love you. Oh, and I dedicate this album and especially the track ‘My City’ to Boston and every city experiencing mass tragedies. Bless.