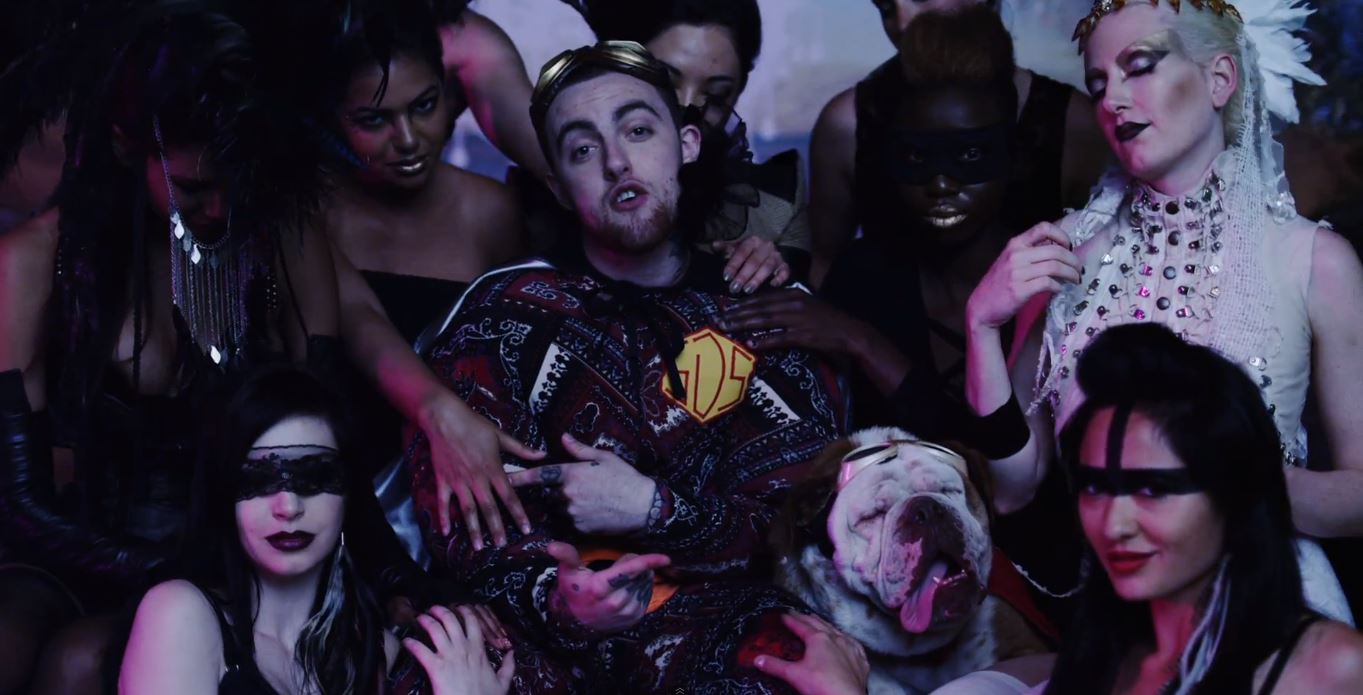 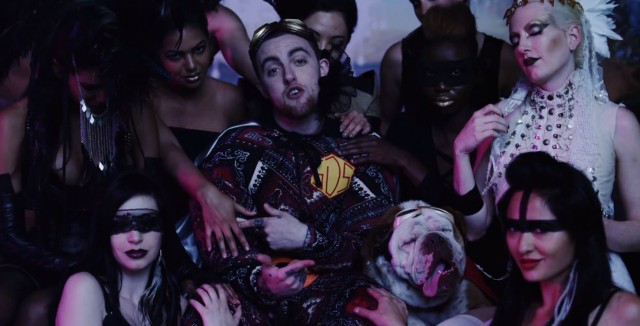 Mac Miller just dropped a funky new visual from his upcoming album Watching Movies With The Sound Off, titled “S.D.S” or “Somebody Do Something”. Depicted as a super hero, with powers formed through a lab experiment gone wrong and his trusty bulldog sidekick to aid him, Mac fights off the evil villain Red Dot while flowing over a spacey Flying Lotus production. My bet’s are placed on Mac for this one. Take a look at our recent interview with Mac Miller, which he talks about his upcoming album if you haven’t already and make sure to purchase “S.D.S” on Itunes.