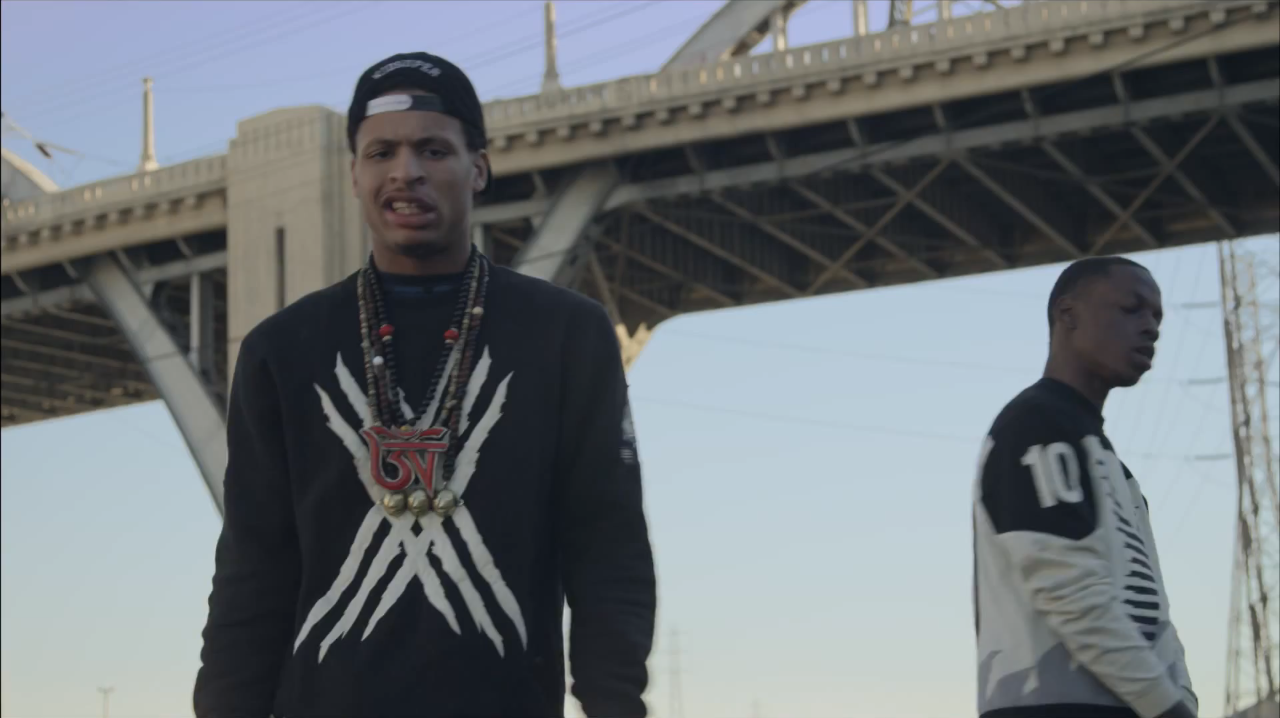 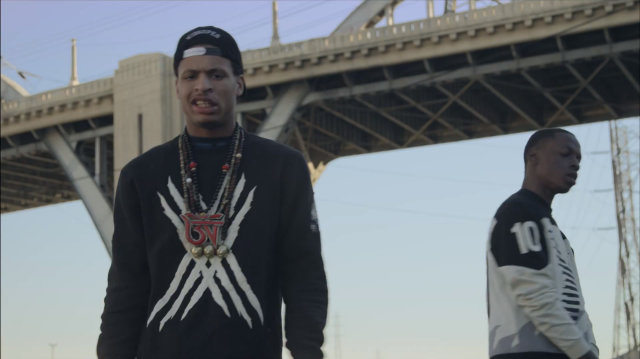 I’m digging in the vaults a little bit on this one. The Underachievers released the visuals to “The Mahdi” back in late January, but if like me, you haven’t taken their music in yet, it’s worth doing so now. The Brooklyn duo, consisting of members Issa Dash and AK, are signed to Flying Lotus’ Brainfeeder label and dropped their debut mixtape Indigoism this past February. The group is also closely linked with the Pro Era crew as well as Flatbush Zombies. Check out the visuals to “The Mahdi” below.