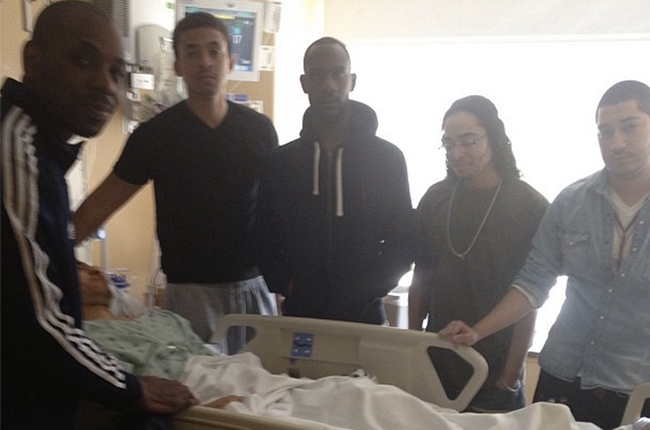 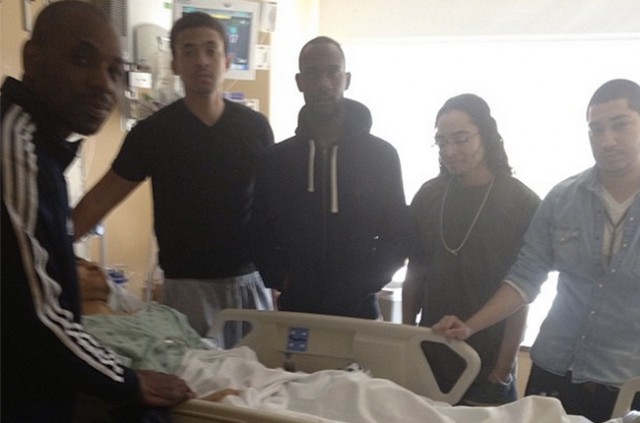 Super Producer AraabMUZIK fell victim to a robbery attempt last night in Rhode Island. The news quickly broke out after his associates, Duke Da God and Avatar Darko took to Instagram and Twitter to reveal what had happened. Araab’s Rep tells Billboard:

“Rumors have begun to circulate and first and foremost, we want to let everyone know that AraabMUZIK is currently alive and well,” AraabMUZIK’s camp said in a statement. “He was out in his neighborhood last night with friends and unfortunately the victim of being in the wrong place at the wrong time. He is recovering now and police are investigating the crime. We appreciate all the concern and fan support and Araab is looking forward to a speedy recovery and returning to the stage as soon as he can.”

Prey for my bro Araab! He just got shot but he’ll be alright! He’s strong!