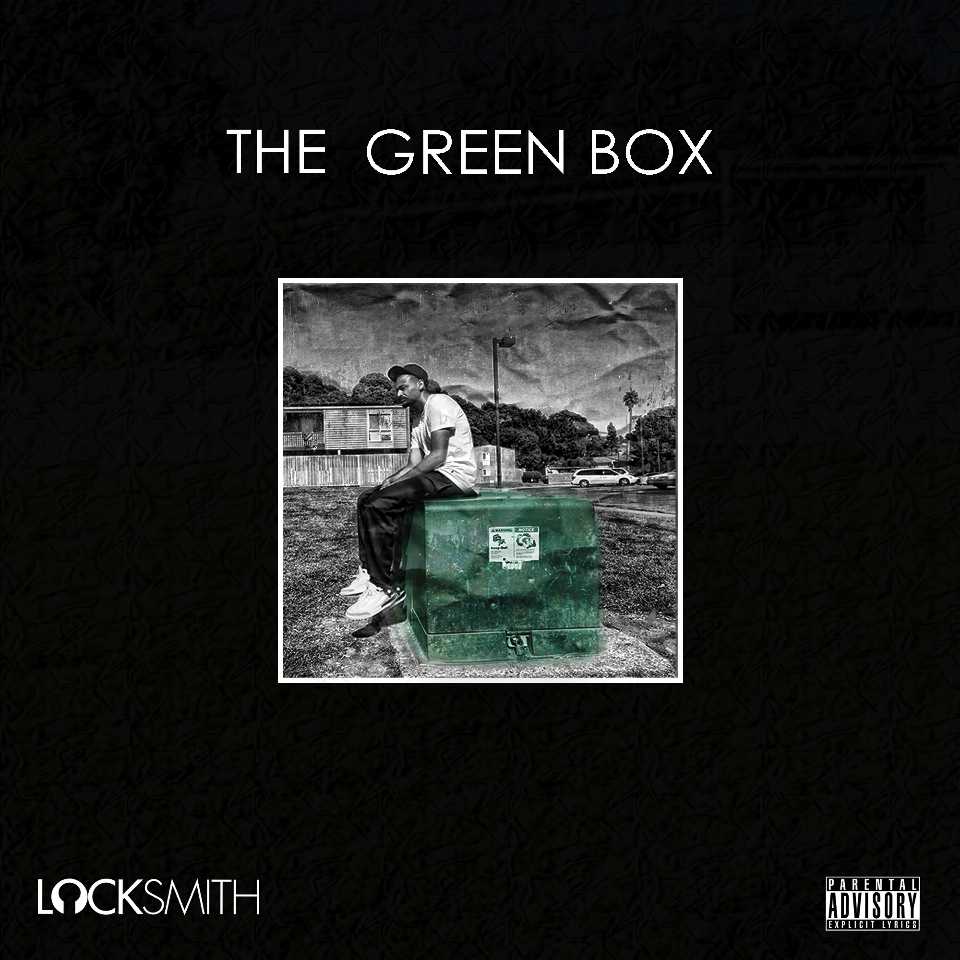 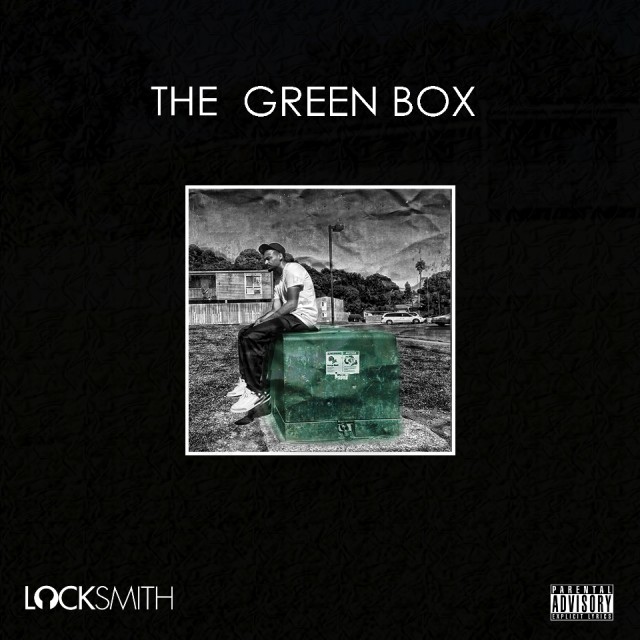 Here is something to relax to on this beautiful evening. Richmond, California emcee Locksmith just released his third highly anticipated studio album titled The Green Box. With twelve original cuts, some you may have heard before like “Bear With Me“, “Transitions”, “Be Free” or “Livin’ Loaded”. Named after a hangout spot in a park in Locksmith’s hometown, The Green Box features production work from Locksmith himself, 9th Wonder, Khrysis, Brandun DeShay, Drew Byrd, Eric G., Ka$h, Matt Cody and Mike TopNoch. Locksmith is also joined by Anesha, Big Remo, Fallon, Jarell Perry and Olamide Faison on the album. It’s hard to pin point one stand out song in the whole project, all of them are great. I definitely recommend taking in The Green Box in full. Stream and download The Green Box below and be on the lookout for a video for the song “Fleming Street” coming soon!