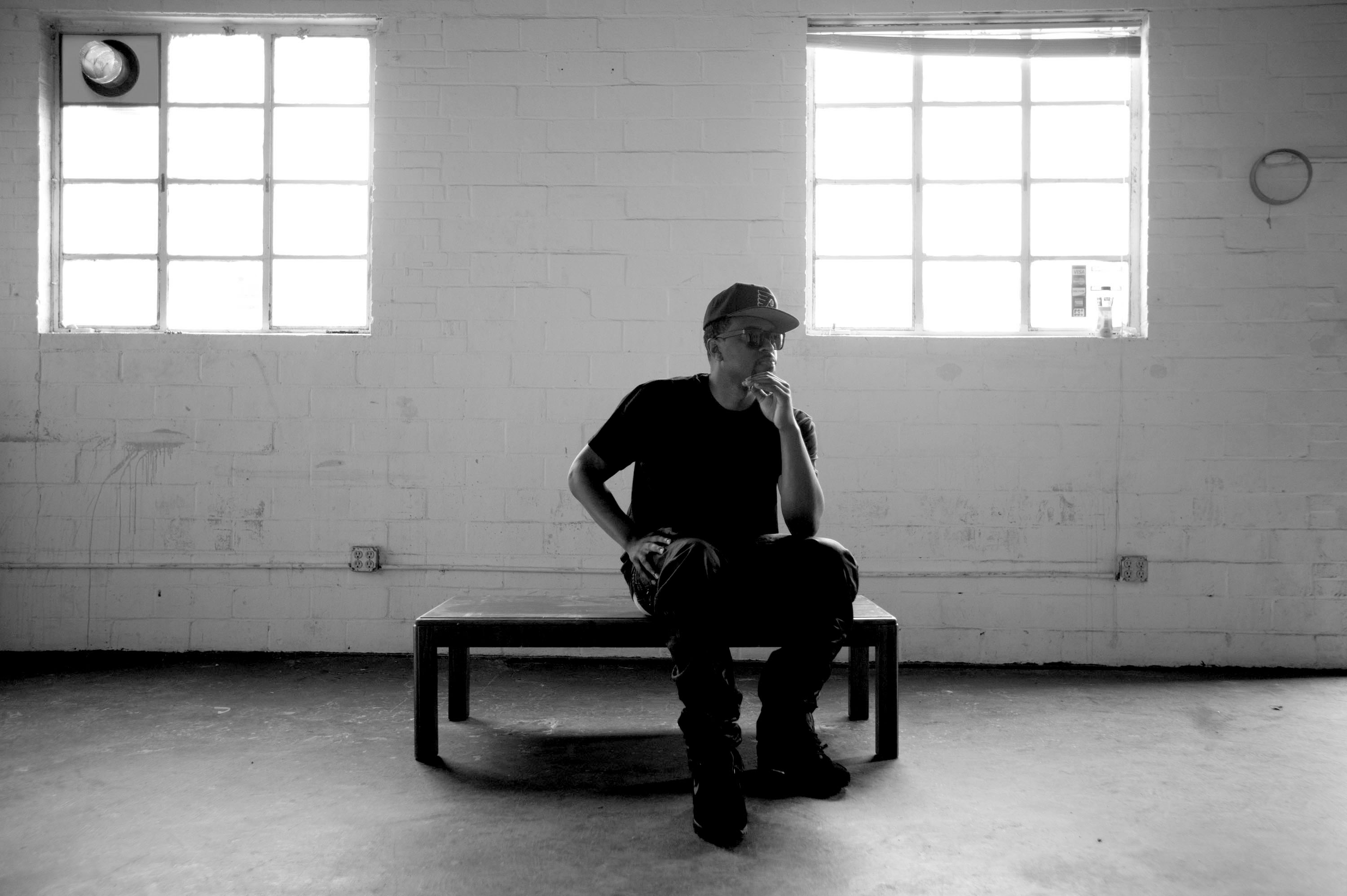 A major player in the Houston underground scene for years, DeLorean, also know as DeLo made a name for himself with his Hood Politics series. He recently partnered up with Noisey to premiere his latest offering titled “Whip,” featuring Mississippi native Big K.R.I.T. The song is from his upcoming full length project, GRACE dropping on May 29th. Stream/download “Whip,” produced by J Kut and Niyo.