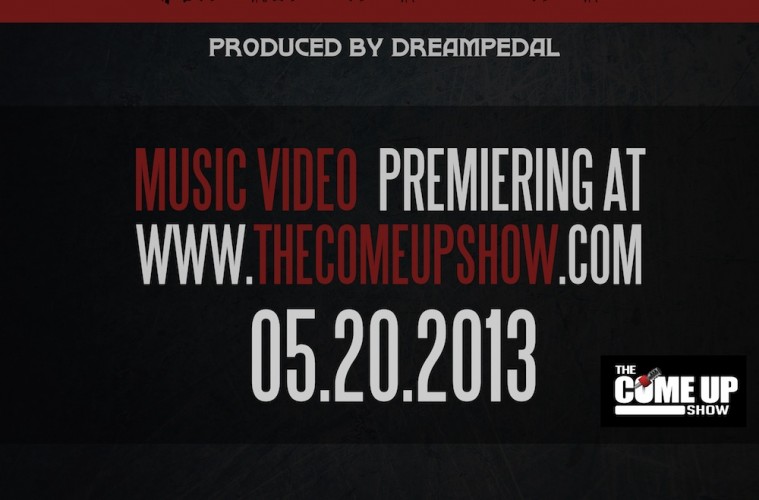 We premiered Lead A Way a little more than a month ago on The Come Up Show Radio and later posted it on our site. We are proud to also bring you the full music video on May 20th, for now check out the trailer, directed by Clinton Andrews and assisted by Adam Hicks. Make sure to subscribe to The Come Up Show TV channel so you don’t miss out on the music video next week. Here is what producer Nikar Kim had to say about the song.

The song came about when C and Casper were gonna collaborate together but they needed a producer to make the magic happen. Casper told me that once he heard the beat, he realized it was different which made him go off in two verses. In addition, we’re all filled with positive energy and we have the same goal of trying to inspire and motivate others by pursuing their passions