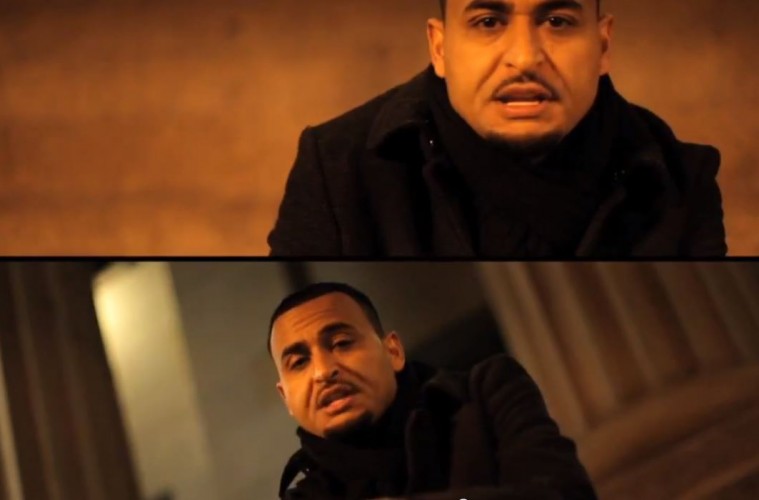 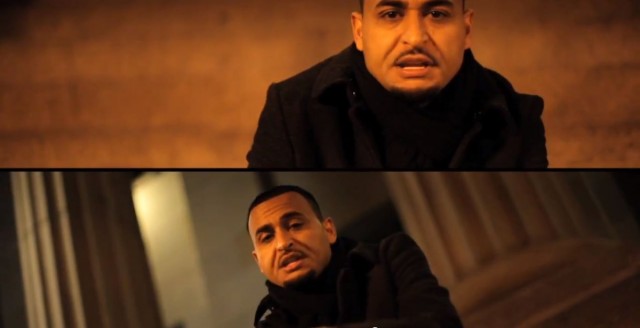 As you get older, the responsibilities of being a man become clearer. Silly things that once mattered become irrelevant and you start to look at the bigger picture. Learning this first hand, “Bear With Me” is one song I really take a lot from when I listen to it. Produced by Mike TopNotch, Locksmith pours his heart out touching various topics that some people take for granted while going on a stroll through San Francisco in the visuals for “Bear With Me”, directed by Brian Storm and Locksmith himself. The track is featured on his latest album The Green Box which is by far one of the best projects I’ve heard this year so far.