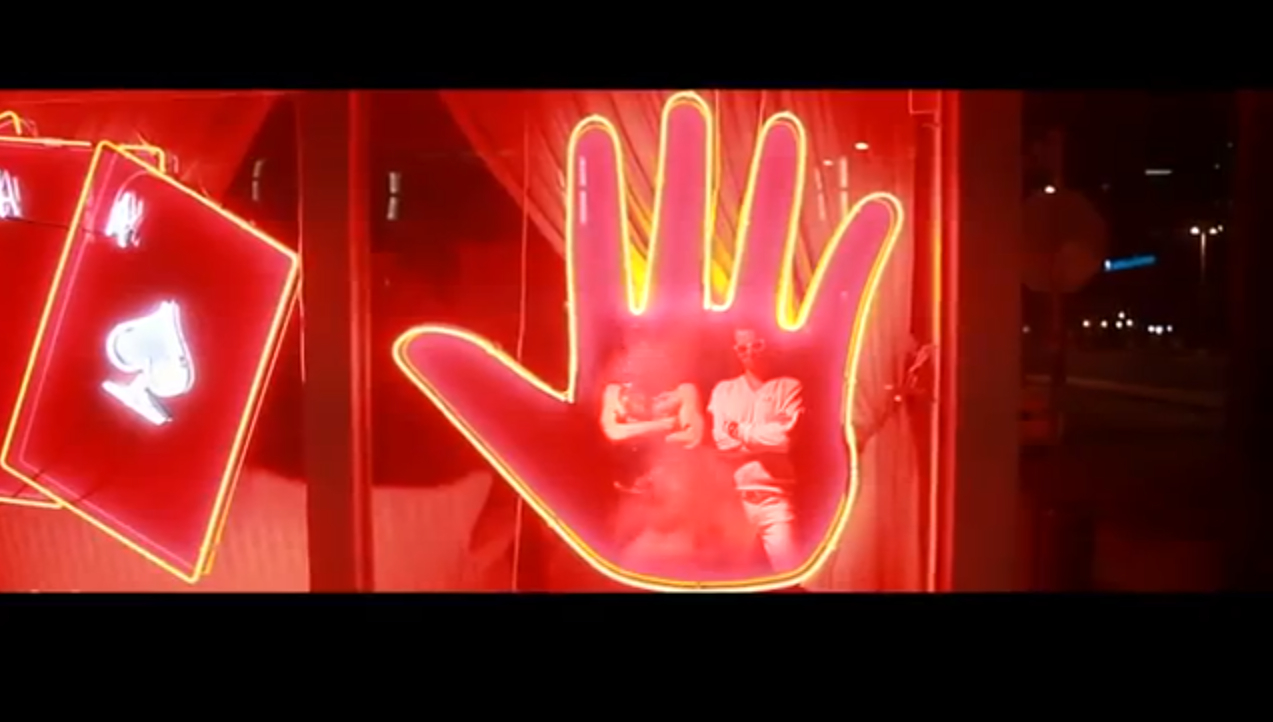 Have you ever listened to a song by a group of artists and wonder why they’re not famous yet? That’s exactly how you’ll feel after you listen to Smokey Robotic. Smokey Robotic is a four-member group featuring singer/songwriters Seer & Father Dude with the production of !llmind and Konrad OldMoney. Just to give you an idea of how insane their beats are, !llmind was behind the production of “The Morning” on G.O.O.D Music’s Cruel Summer compilation album. Their originality and versatility is what really sets them apart, to a genre what they call “Superfuture”. Be sure to listen to one of my favourite tracks, “Schizophrenic DJ”, backed by one of the most creative visuals I’ve seen in a while.