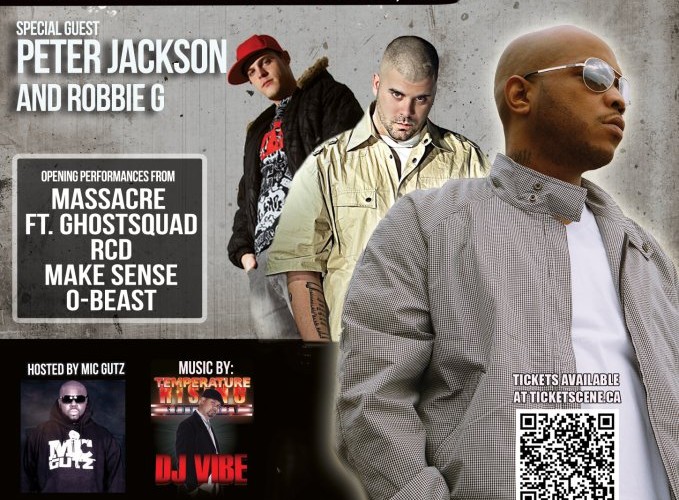 On Tuesday June 18, 2013 Styles P will be performing live in London at Club LG with special guests Peter Jackson & Robbie G. Hosted by Mic Gutz, music for the evening will be provided by DJ Vibe with opening performances from Massacre ft. Ghostsquad, RCD, Make Sense and O-Beast. Styles P should have plenty of material to perform seeing that he also released his sixth studio album, Float last month. Check out the full details below.

Additional Shows coming up in the area:

Bonus: The Come Up Show is giving away a pair of tickets to see Styles P June 18th @ Club LG in London. All you have to do to win is tell us the name of Styles’ first novel and the year it was released.

*We will also be giving away more tickets closer to the show date!

The winner will be randomly selected so make sure you give us your answer in the comments section of this post.

The winner will be contacted by email. Once contacted, the winner must respond within 24 hrs or it will be assumed that the prize has been forfeited.