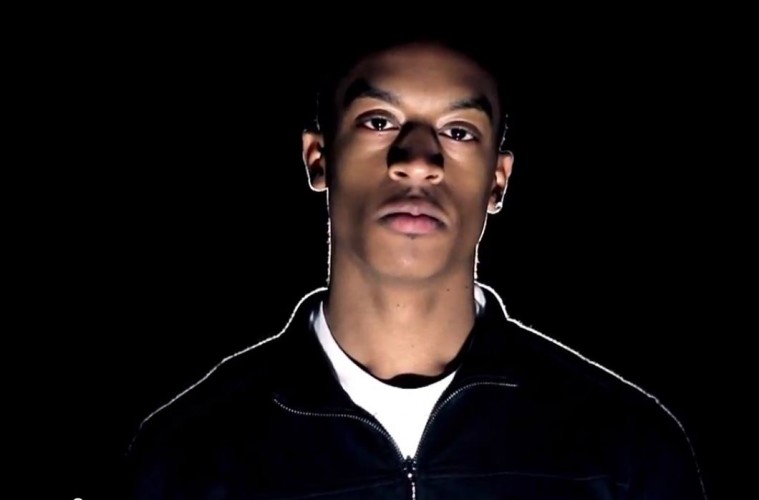 Greg Owens, a 20 year old drummer, producer, writer and recording artist born in Columbus, Ohio may be new to most of you, although he has been gaining attention all over the Mid-West since a young age. Producing for local acts around his hometown since the age of 13, which eventually lead him to create his own label called Young Nation Entertainment. With eight mixtapes under his belt and popular songs like “It’s Alright” featuring Michael Owens (his father) and “Popular”, all produced and mastered by G.O himself, he is set to release his ninth mixtape sometime this year titled Young, Black and Gifted. “Go Get Em Now” is his most recent hit song off his forthcoming album features Ryan Alan, the lead singer from Chicago based band Marina City and is produced by Greg Owens as well. If you have ever been in a situation that made you feel like you’ve been knocked down and you had the drive to overcome any unfortunate circumstances placed in front of you, than this song is one you really want to take in. Directed by Wall Bug Films, the visuals for “Go Get Em Now” show scenes of just that, a man being pushed down and what he does to get back up again. I find this song really inspirational because it shows the hunger and passion he has for his music. I can’t wait to hear this mixtape when it’s released! Take in Greg Owens newest video and let me know what you think of “Go Get Em Now” in the comments section.

“What inspired me to write the song was reflecting on how my life is at the time and how it’s hard to get to where I want to be. I always had to push myself, despite the circumstances I’ve faced, I have to be able to overcome them.”