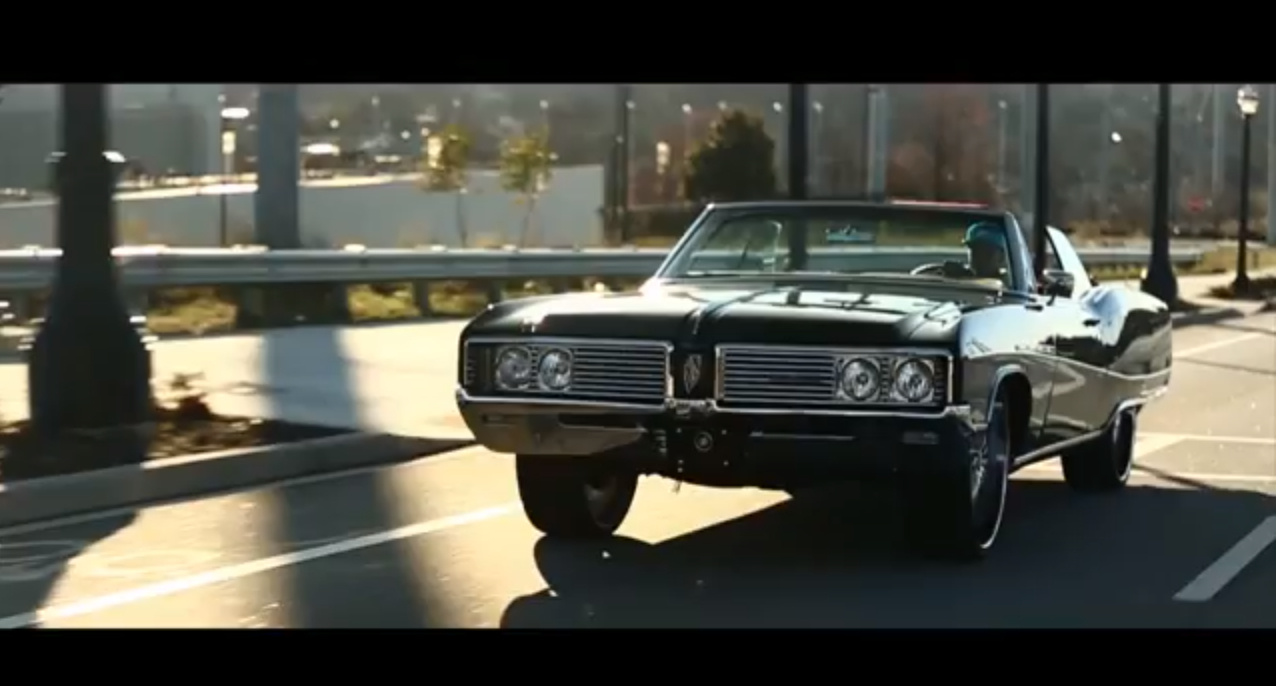 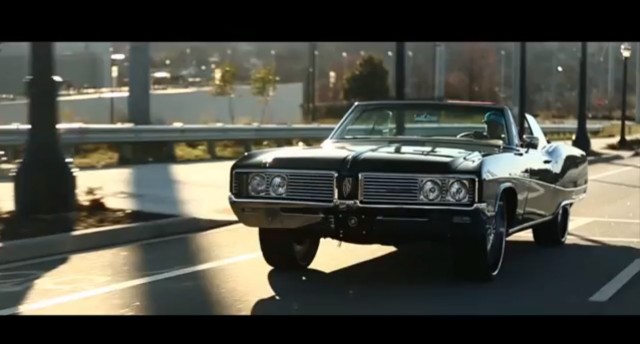 Every summer there’s always that one track that’s going to be played everywhere and this year it’s “I Luv This Shit” by August Alsina & Trinidad James.  Maybe it’s the heavy bass or maybe it’s the smooth vocals, but it’s obvious that this is August Alsina’s ticket to the music industry. The Def Jam artist recently dropped his mixtape, The Product 2, hosted by DJ Drama and it’s definitely worth the listen. With his first national tour as the opening act for The Dream and Kelly Rowland, it’s clear that he isn’t slowing down. Take a look at the music video to this summer banger, directed by Motion Family.