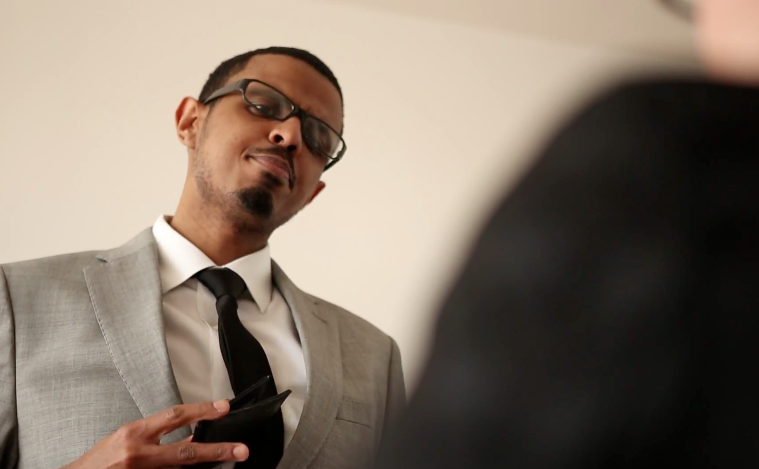 ANTHM is back again, this time giving the visual treatment to “Double Excel”. In the video, Ant hits up the Rap Genius headquarters looking to subpoena their database of wack rappers (Rap Genius’ Editor-in-Chief, Shawn Setaro, makes an appearances in this one). Ant goes in hard on “Double Excel”, his barrage of multis as evidence of Eminem’s influence when he was growing up. This would sound right at home on ANTHM’s debut release, When We Were Kings. Make sure you check out our interview with ANTHM if you haven’t already. Watch the visuals to “Double Excel”, directed by Elmo Kebour, below.

pac’s “me against world” made me love hip hop. eminem’s infite ep and slim shady lp made me get a rhyme book.