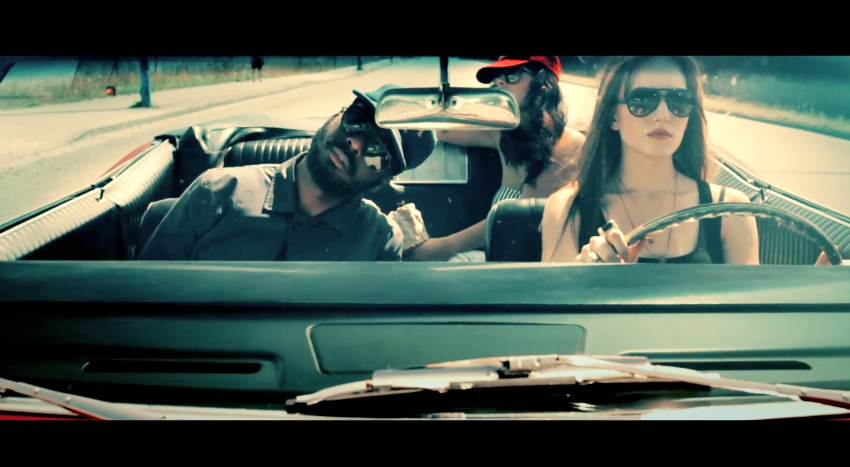 I’m a little late on this one, but k-os released the visuals to “C.L.A.”, off his BLack on BLonde album, earlier this month. I still haven’t had a decent chance to check out his latest album, which I’m kicking myself about, but this is a pretty dope cut. Travie McCoy joins the Whitby-raised emcee/singer on this one, which was produced by Phen Ray. Enough about the artists, though; the real draw here is the music video itself. Just like he did with the visuals for “I Wish I Knew Natalie Portman”, k-os brings a cinematic feel to this one, with an interesting twist – make sure to keep watching until the end. Have you listened to BLack on BLonde yet? Let us know your favourite track in the comments section. Check out the visuals to “C.L.A.” below.