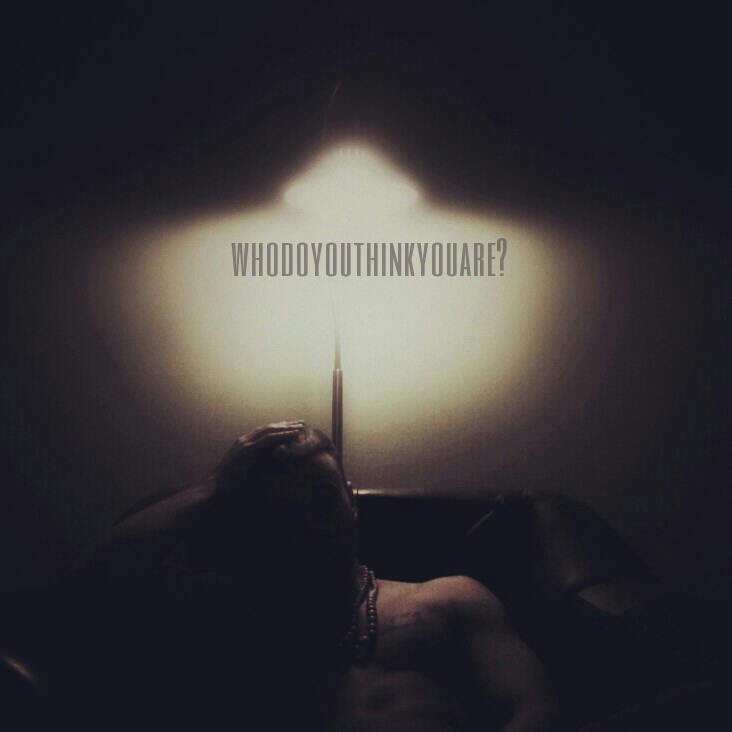 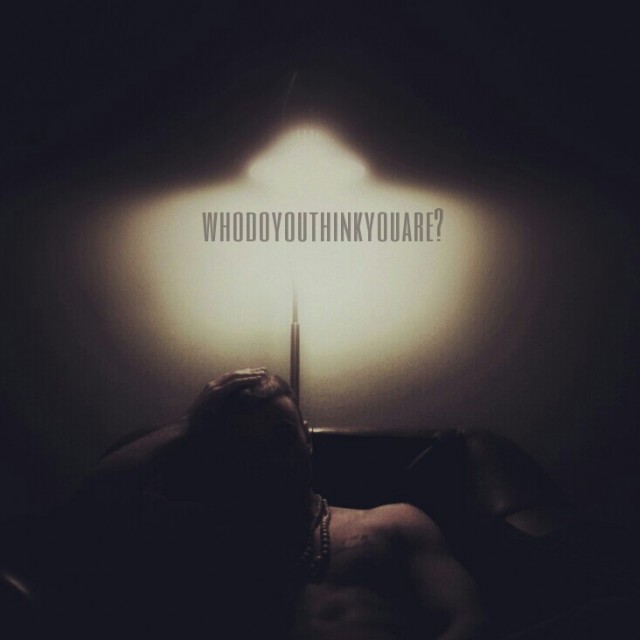 It takes a lot of talent for a vocalist to produce his own music so it’s obvious that Emerson Brooks is a stand-out artist. He’s best known for his cover on Rihanna’s single “Stay” with Mikky Ekko and my personal favourite “Mayday” which is extremely catchy. Straight out of Toronto comes the singer/songwriter/producer signed to Atlantic Records and is now working on his debut EP titled Purple. He’s been on tour with the likes of Drake, Akon, Tyga, Robin Thicke and after hearing this track you’ll know why. Take a listen to “Who Do You Think You Are?”, produced by Alex Isaak and himself.