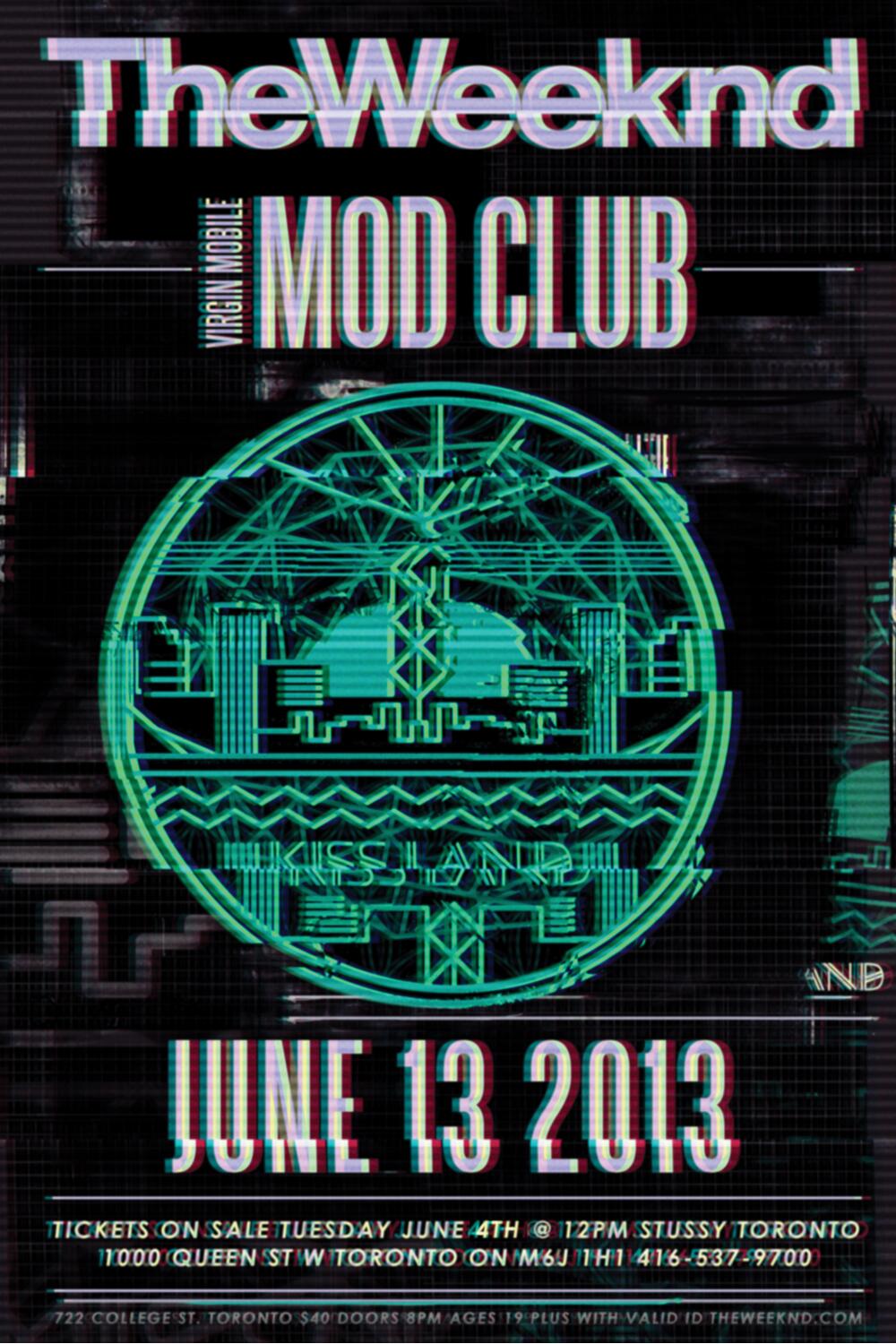 After announcing a surprise Mob Club show via his Twitter, it seems that The Weeknd has settled on a date. The R&B singer will be performing at The Virgin Mobile Mod Club on Thursday June 13 in Toronto. Abel also recently released two tracks in support of his forthcoming album, Kiss Land set to release later on this year. He’s also achieved great success as his three-CD set entitled, Trilogy has been certified platinum surpassing 500,000 units sold. If you’re a fan of The Weeknd you know that tickets for this event will sell fast so be sure to get yours when they go on sale Tuesday June 4th @ 12pm. Make sure to check out our photo gallery of Abel performing!