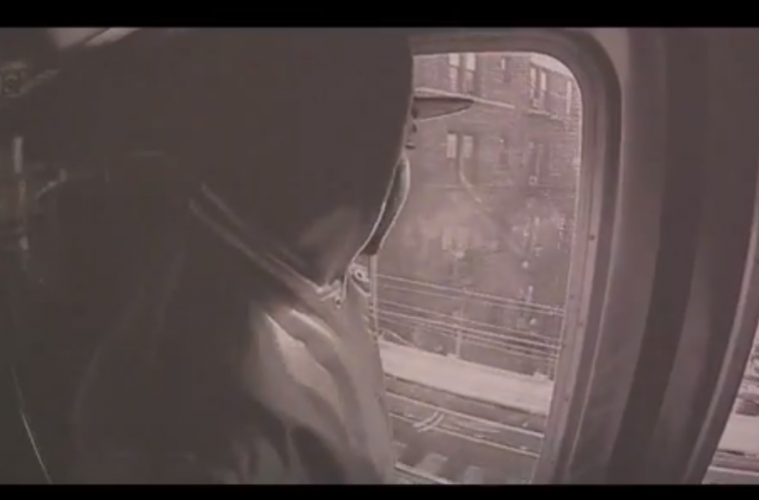 As much as I love the hip-hop industry today, there’s just something about old school beats that can never be replicated. It’s probably the reason why artists like Nas and Joey Bada$$ will always have their lane in the rap game because they take us back to a time where things were simple but with substance. The same goes for Blake Carrington, a MC out of Toronto that’s been in the game since 2011. What really intrigues me is that most artists don’t have any formal education relating to music but Blake Carrington has a diploma in Independent Music Production. He’s been on stage with Talib Kweli, Snoop Dogg, Drake, Kendrick Lamar and after hearing this freestyle, you can see why he deserves to be up there. Keep a lookout for his upcoming project, Failure.