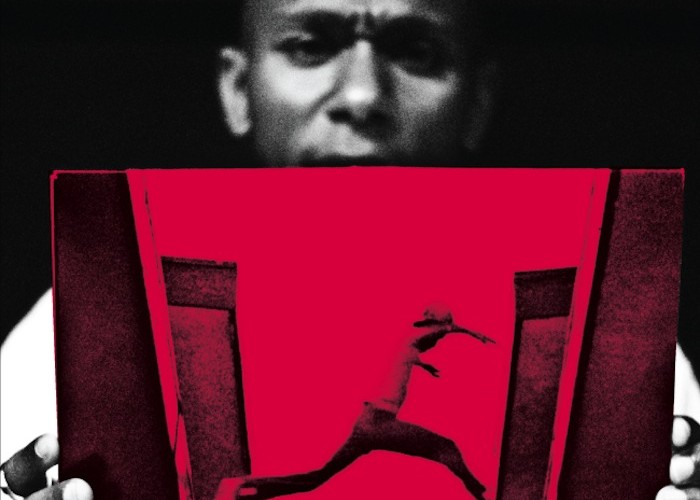 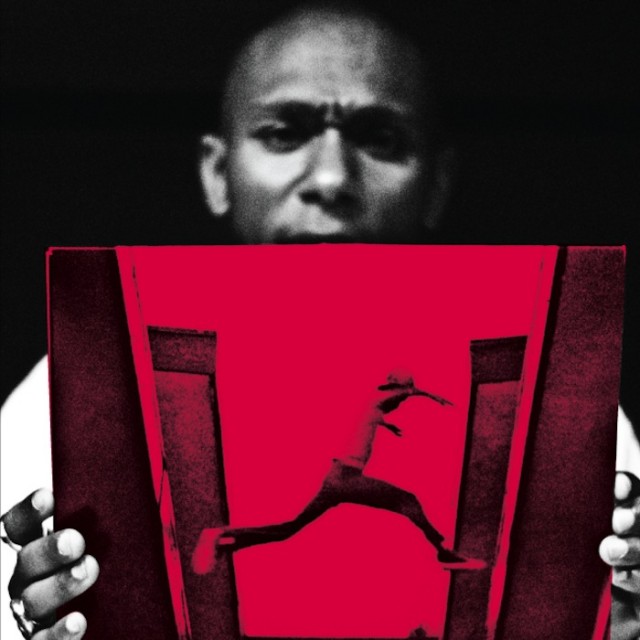 Dopeness. Yasiin Bey’s tour DJ, Preservation, just released a completely remixed version of then-Mos Def’s 2009 album The Ecstatic, an album which I was a big fan of – in fact, I still give “Roses” spins. If you haven’t taken in the former project before, it’s definitely worth picking up. The REcstatic serves as the official remix of The Ecstatic, and is out through Preservation’s Mon Dieu Music label. For a taste of what to expect, check out the “Quiet Dog Bite Hard” remix. Download The REcstatic and read what Preservation had to say about the project below.

“The project started as a slow build with a few songs and then it become a challenge to do them all. Because it was a sample-based album, I wanted to keep the remixes sample-based and for them to have the same pitch, key and tone as the originals. The original beats were non-traditional and the amount of singing made it very difficult to remix with this intention of the same energy. It’s the result of countless hours of digging through records to sample, constructing the beat, wrapping it around the vocal, adjusting the tempo, and so on. “Quiet Dog Bite Hard” was exciting because I was remixing my own track and it drew me into the process, and “Workers Comp” was the most unique due to its complex time signature.” – Preservation