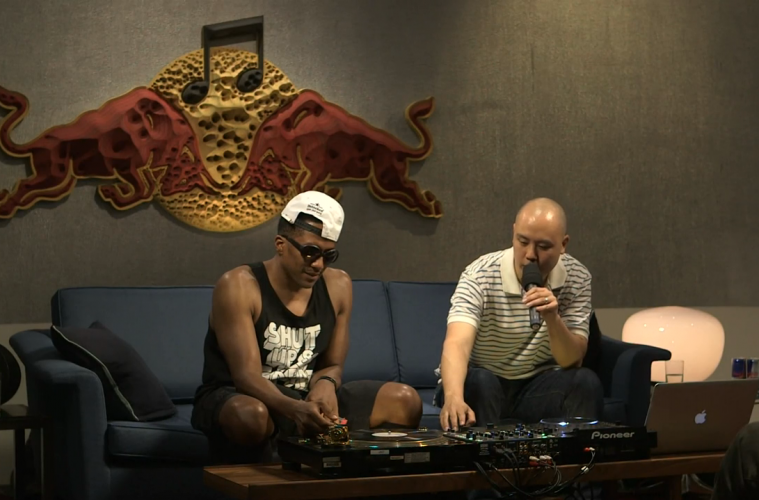 I can’t get enough of these Red Bull Music Academy lectures. This time, the legendary Q-Tip joins DJ Chairman Mao in New York for a lengthy discussion on his career and a whole bunch of other great stuff. In my eyes, Q-Tip is one of the most quintessential emcees and producers in hip-hop history, so it’s fantastic to get a glimpse into his thought process. On a side note, if you’re a Tribe fan like I am and you haven’t seen the Beats, Rhymes & Life documentary, I highly recommend checking it out – even if it’s a little heartbreaking. Watch the video and read the teaser below.

“Q-Tip is one of hip hop’s greatest MCs and producers. As a member of A Tribe Called Quest, he helped to shape the sound of hip hop throughout the ’90s. The group’s exceptional run of full-lengths became a blueprint for MCs looking to balance the literate and the absurd, as well as producers searching for the perfect (and unexpected) break—Tribe’s influence is pretty much unmatched in hip hop circles. Since Tribe’s split in 1998, Q-Tip has kept busy with a solo career that has included four albums as well as countless productions and guest appearances in places both expected (Mary J. Blige, Kanye West, and Jay-Z) and improbable (Chemical Brothers, R.E.M.). He has also honed his DJ chops, spinning regularly in New York City and beyond.”