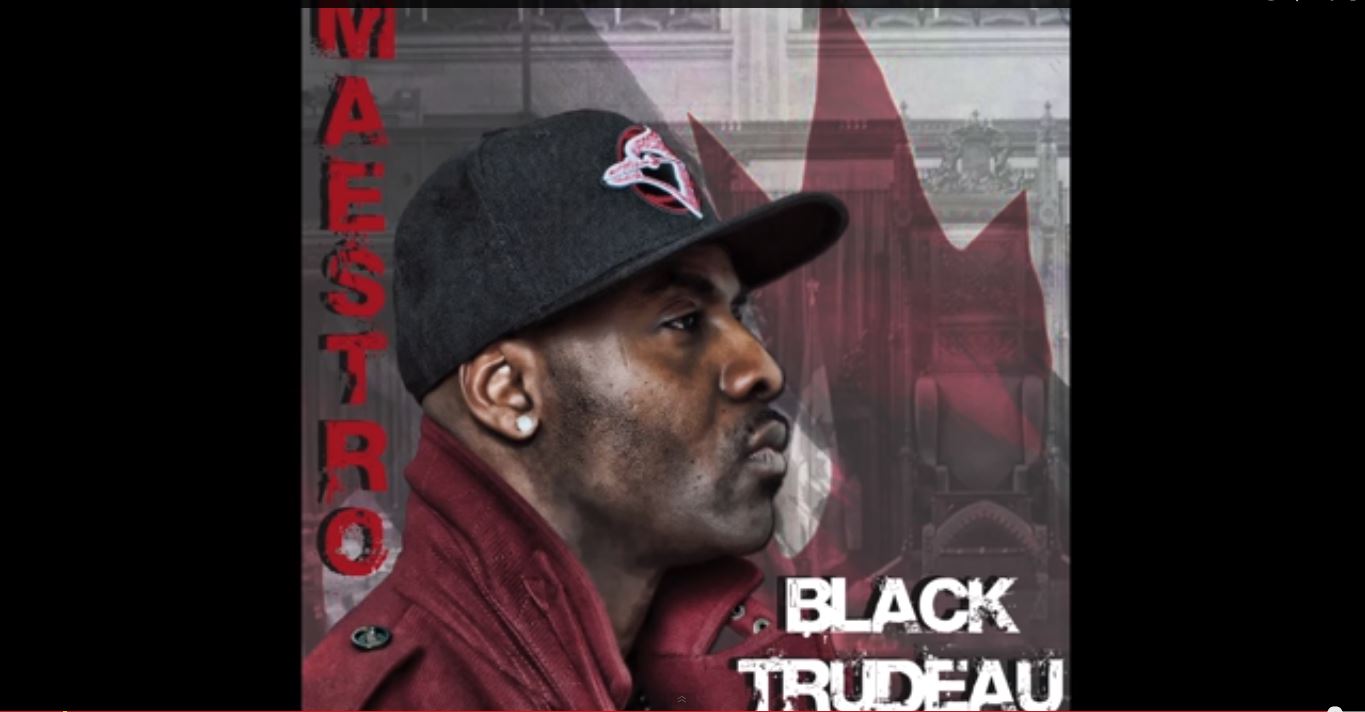 The man himself Maestro Fresh Wes dropped one of the biggest albums to come out this year, Orchestrated Noise, which we were lucky enough to be able attend the release party for last night in Toronto. Addressing the nation for Canada Day, Maestro puts out a visual for a song that I would say stands out the most off the album, “Black Trudeau.” Touching on a lot of various topics, Maestro takes you through a history lesson that shows how he became who he is today, Canada’s “Rap Prime Minister”, over an epic Tone Mason production. It also got a great review in the Toronto Star as they said it is a song that “speaks the truth: he was Canada’s first domestic rap music breakthrough.” Really pay attention to the track and make sure to go grab yourself a copy of Orchestrated Noise when you have a chance.

“Black Trudeau, Rap Juno, Before K’Naan was waving the flag and met Bruno, I was in a class with my teacher Kris Parker, and that’s the reason why I’m to sharp for Steve Harper”