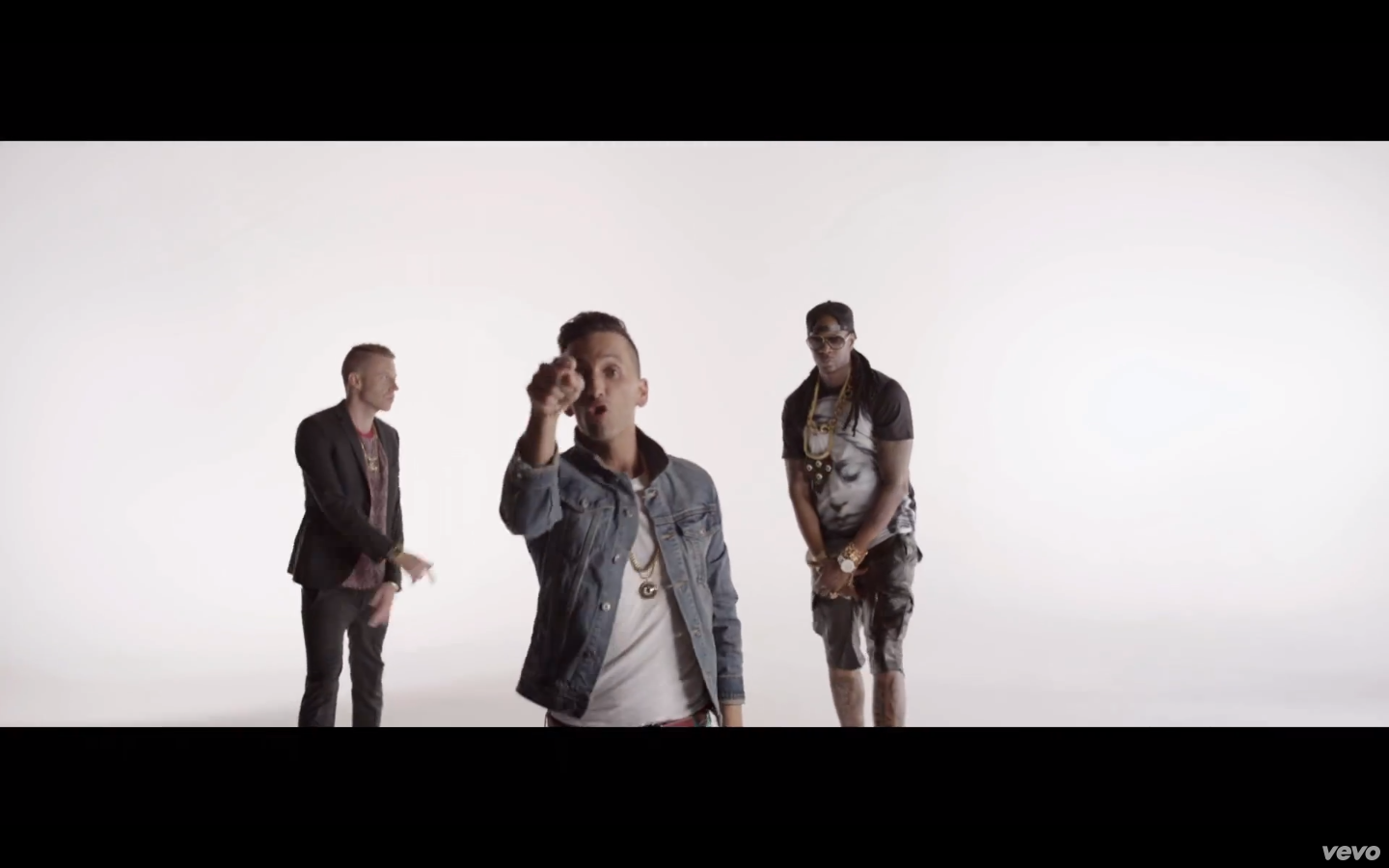 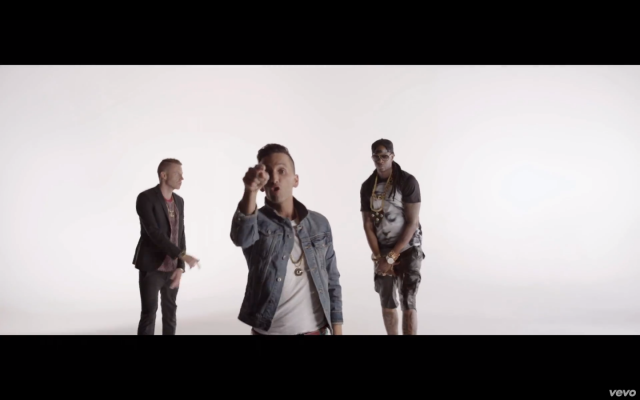 Clinton Sparks teamed up with 2 Chainz, Macklemore and D.A. of the band Chester French for the second single off Clinton’s Gold Ball & Chain album due out later this year. This is also the second video for “Gold Rush” and its much more like a traditional rap video with beautiful models and all of the artists performing unlike the last video which was actually meant to look like something from the gold rush and labeled as the 1849 version. The sound however is heavily influenced by rock music with a lot of drums and guitar. The new video even has cameos from Tommy Lee and Tyrese Gibson! We wouldn’t think to see all of these artists together but they’ve probably dealt with their fair share of gold diggers to know exactly what this track needs. Enjoy the video below!