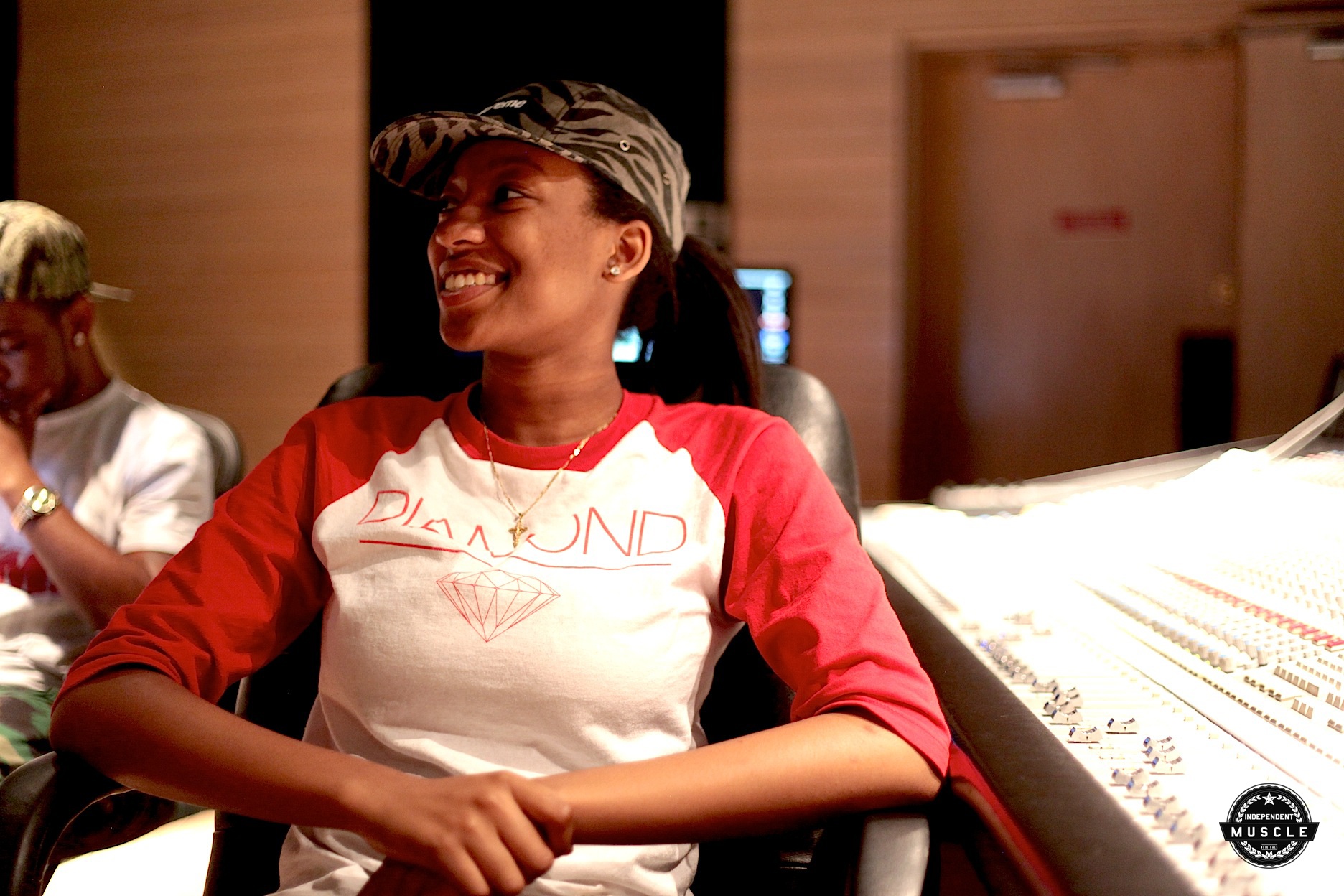 The Come Up Show would like to give a HUGE CONGRATULATIONS to 16 year old WondaGurl who made the beat Crown on Jay-Z latest album Magna Carta Holy Grail. This is her first placement on a major label album and it just happens to be A JAY-Z ALBUM! Everyone has been sending her love on twitter make sure you do too. If this isn’t a testament to the talent we have in Canada then I don’t know what is. Also love to Boi-1da for also getting a spot on the new album too. Read the full press release below.

TORONTO – Sixteen-year-old Ebony Oshunrinde (pronounced aw-shun-rin-day) a.k.a. WondaGurl of Brampton, Ontario has caught the attention of one of the world’s biggest rappers. This week, millions will hear the young Canadian’s production skills when Jay-Z releases his highly anticipated album Magna Carta Holy Grail that includes the track “Crown” which WondaGurl produced.

WondaGurl began making beats in her bedroom at the age of nine, and by fifteen she had placements on Canadian hip hop duo SonReal & Rich Kidd’s Juno-nominated album The Closers (for the track “Money Money”), Grammy-nominated artist Ryan Leslie’s latest album Black Mozart and on Houston rapper Travi$ Scott’s track “Uptown” (featuring A$AP Ferg). It was through her work with Travi$ Scott that Jay-Z came to hear her production work and snapped up her beat for “Crown”.

Jay-Z reveals Magna Carta Holy Grail today through a highly publicized promotion that gives over one million Samsung Galaxy phone users the album for free, three days before its release date. The album is officially released worldwide on Sunday, July 7, 2013.