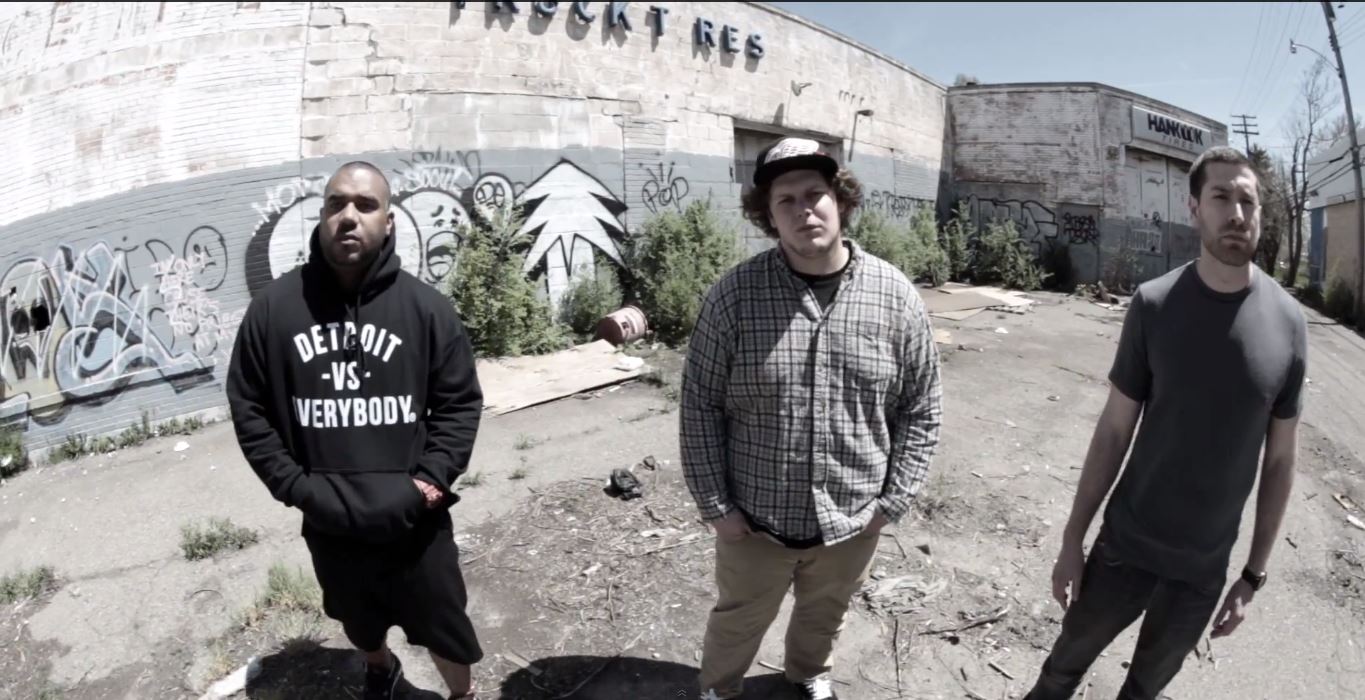 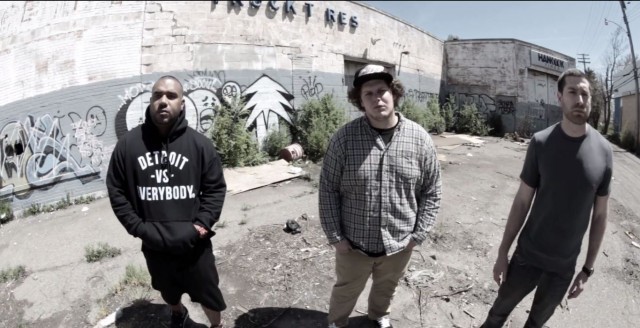 Recently coming together to form as a group called the Ugly Heroes, Chicago emcee Verbal Kent, Detroit artist Red Pill and acclaimed producer Apollo Brown just released their debut 16 track album as a group titled Ugly Heroes. Dropping a visual for “Desperate”, Verbal Kent and Red Pill take you on a journey through their struggle on this track full of emotion as they contemplate what they’re suppose to do from here on out, directed by Brandon Damon in both their hometowns of Chicago and Detroit. If you appreciate passionate and introspective lyrics and exquisitely composed instrumentals that can be almost mood altering, than this song, as well as the whole album is one for you. Take a minute to check out the visuals for “Desperate” below and stream/purchase the entire album if your feeling this.