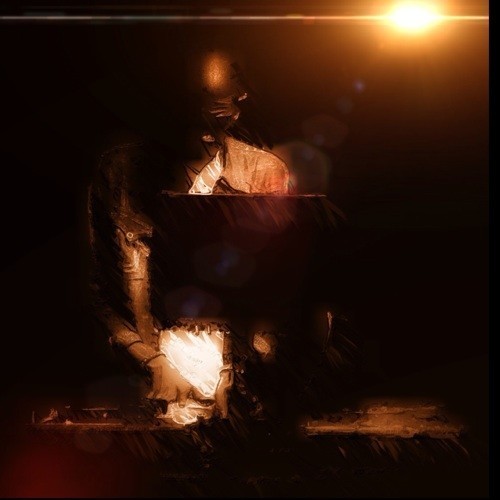 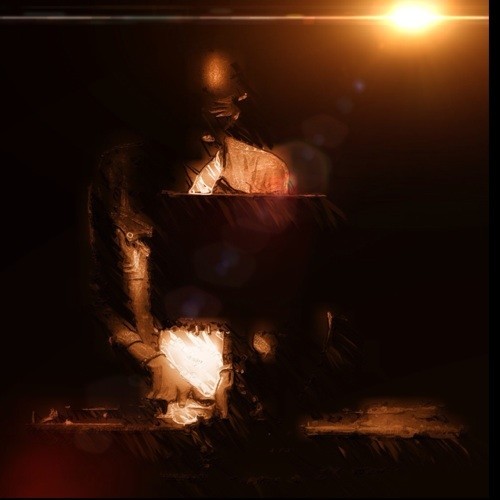 Ah, the wonders of Twitter. This past week, as Jay-Z was replying to seemingly everyone who tweeted him, one fan asked whether the complete version of “Dead Presidents III” would ever be released. The next thing you know, Jay-Z gave the go-ahead to Just Blaze and Young Guru to release the finished track. As for the track itself, the finished product is fantastic. Young Guru provides the toned-down, keys-laced production as Jay waxes introspective and provides one of his better lyrical performances of late. Stream “Dead Presidents III” below.