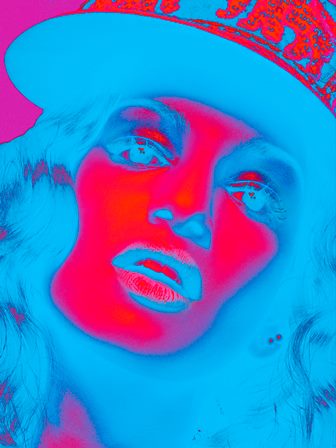 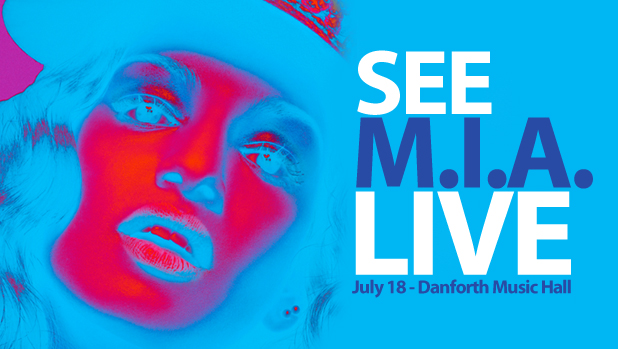 Academy Award and Grammy nominated artist M.I.A. is coming to Toronto on July 18th with special guest LE1F. Her recently released single “Bring the Noize” has been gaining buzz amongst her following as she intends to bring this and other fan favorites including “Paper Planes” and “Swagga Like Us” to the Danforth Music Hall. M.I.A.’s fourth album, Matangi is due out this fall via N.E.E.T./Interscope. Check out the full details below.