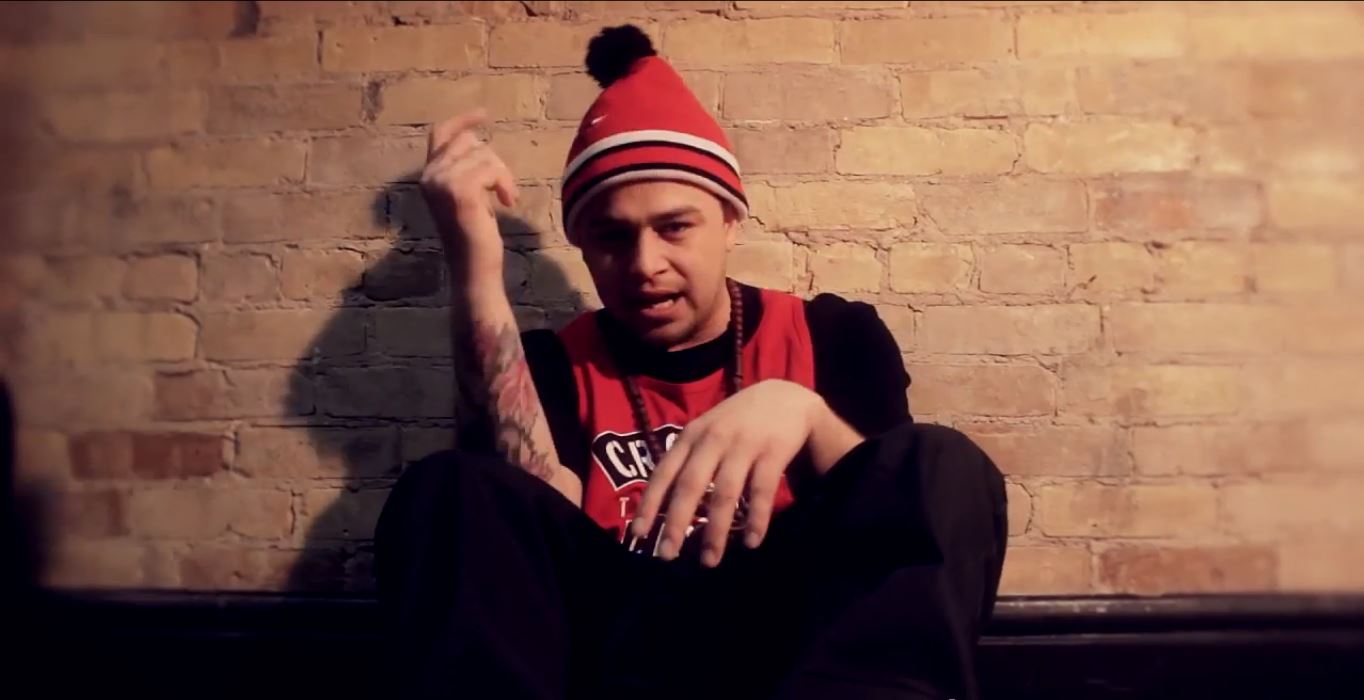 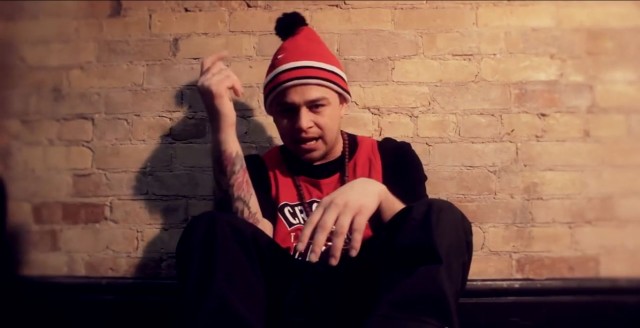 London emcee JR Fillion just released a video for the track “Positive” off his upcoming mixtape Ready to Work. Directed by Sonic Sinema, the visuals get up close and personal with JR Fillion as he vents on a few things to show why he stays positive. Just taking this in now, I can relate to a few things he speaks about one hundred percent. Jux Cain gives some great words of advice halfway through the video to him over the phone as well. You can catch JR Fillion opening up for RA the Rugged Man in London on July 18th if you’re in the area. Take in “Positive” below.