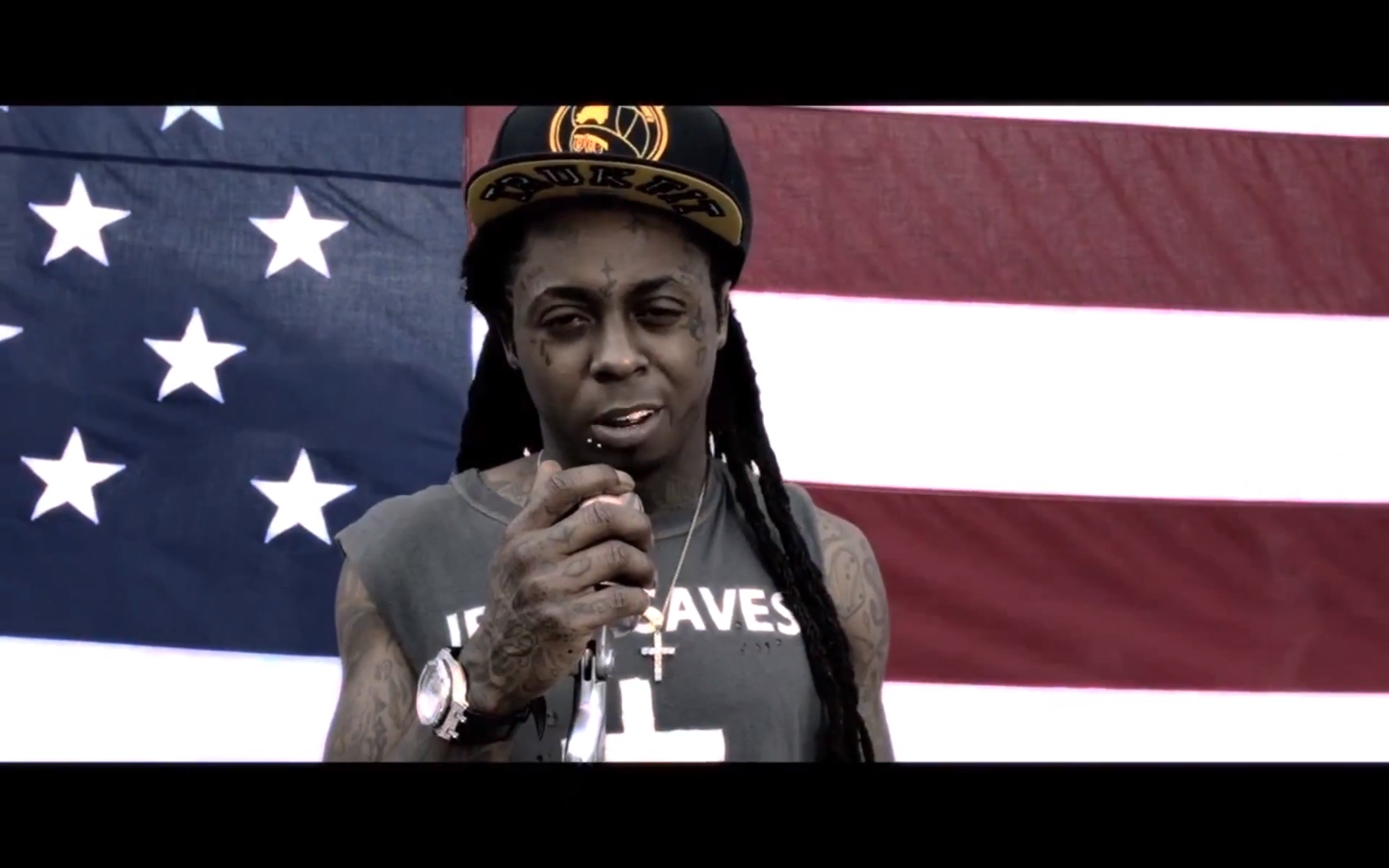 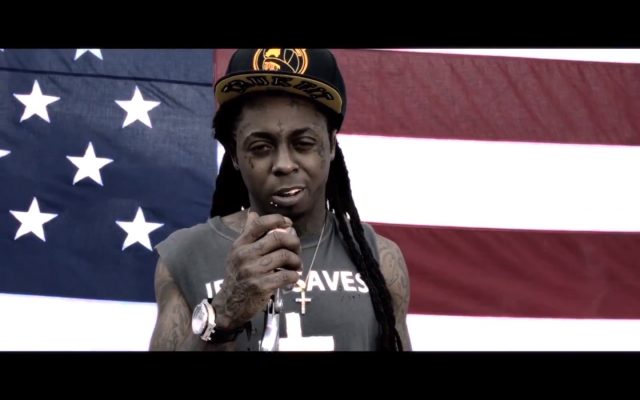 Everyone has an opinion on Lil Wayne and his music but regardless of how you feel there is no denying he has had a massive impact on rap music. He has changed and progressed as an artist which can especially be seen in less glamorous songs like “God Bless Amerika”. This track appeared on his tenth studio album I Am Not a Human Being II which came out back in March 2013. The lyrics reflect the problems faced by Wayne and many others within American society and feeling like being an outsider within their own country. The visuals for this track emerged yesterday and they show a side of America we have not seen in music videos by a major artist in a while. Check out the video below.