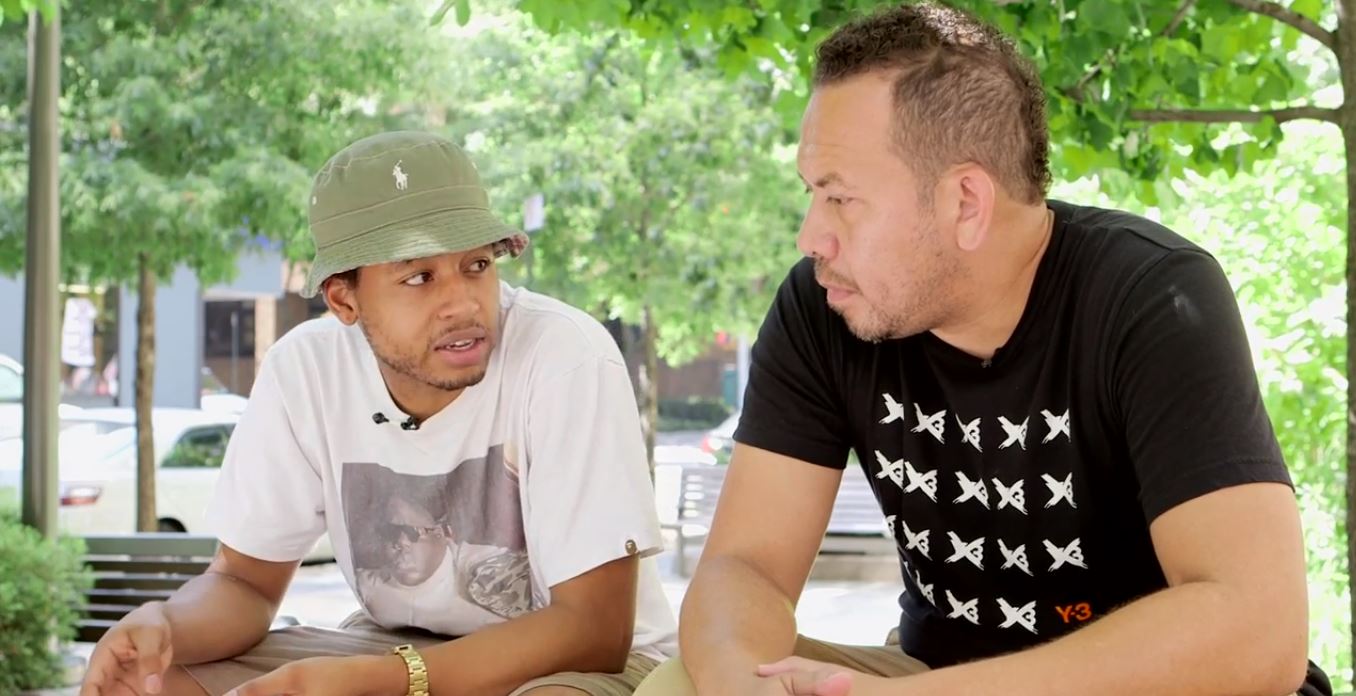 [Video] Is Mac Miller Being Slept On? The Truth With Elliot Wilson 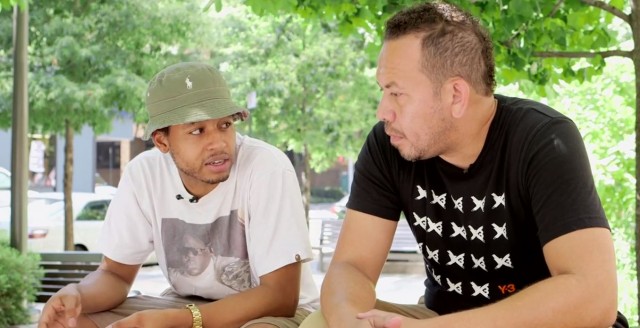 With a number of great albums that hit the stores on June 18th and shortly after like Magna Carta Holy Grail, Born Sinner, Yeezus and The Gifted, the hype surrounding them would almost seem like it’s geared towards a select few albums, though that totally isn’t the case. Among those releases was Mac Miller’s Watching Movies With The Sound Off and after pondering the question “Is Mac Miller Being Slept On?”, Elliot Wilson decides to sit down with one of Mac’s best friends and co-manager’s Q to talk about just that. Discussing everything from Mac finding his own sound, to other album’s that came out around the same time as well as Watching Movies With The Sound Off and more. It certainly makes you think and wonder the exact same question. You quickly realize he dropped an album at the same time as some very prominent artists, so I don’t Mac is being slept on at all. Check out the video below to see just why that is.