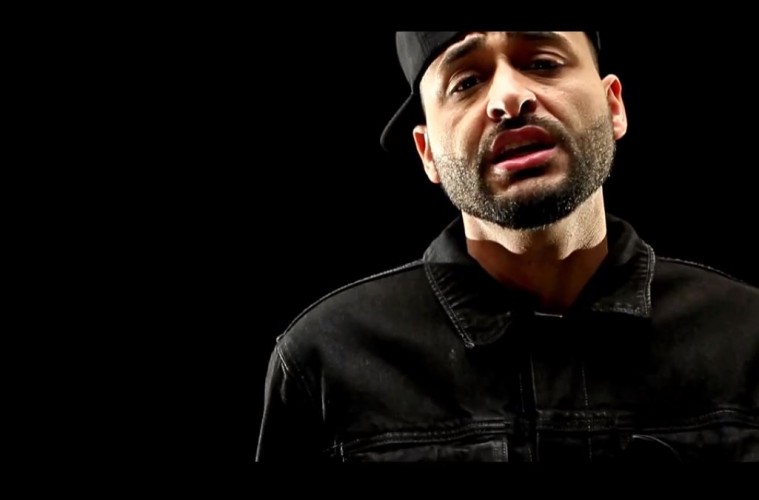 If you’ve taken in The Green Box, you would know the whole project is like a story that takes you on a journey through the eyes of Locksmith. Although it’s not an album, Locksmith among artists like Kendrick Lamar are bringing back the art of the album with force. Which is why almost every song on The Green Box has a visual that isn’t the typical hip-hop music video because he wants you to really take in the lyrical content of the song. Directed by The Young Gunz, Locksmith explains just why money doesn’t mean “Everything” and why people should stick to their beliefs as well as imagine something greater than just fancy material things on this Drew Byrd production. Take in the video below and download The Green Box for free if you haven’t yet! I highly recommend it.