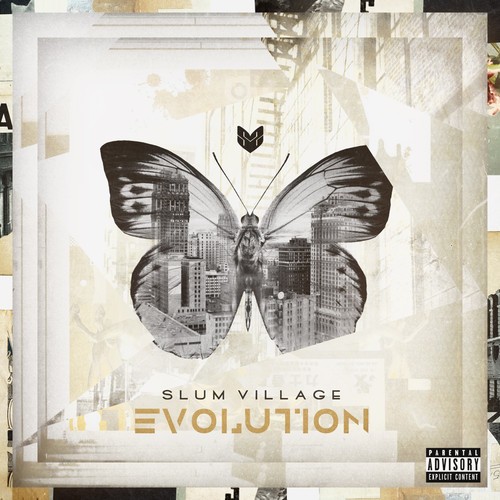 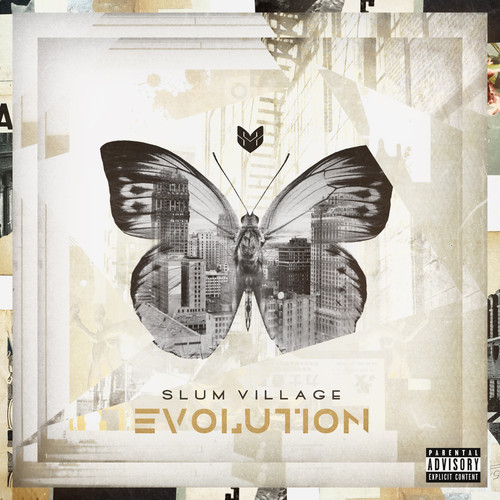 Slum Village recently released the Blu and Action Figures-assisted “Let It Go”, off their latest album Evolution. When it comes to today’s version of Slum Village, there’s undeniably some controversy around whether the is still an accurate representation of the original Detroit trio – after all, only T3 remains after the passing of J Dilla and Baatin – but as long as they’re making good music, it shouldn’t matter. In the case of “Let It Go”, that’s certainly the case. Young RJ handles the production, as Blu and The Action Figures join T3 and Illa J to tear up the mic. Stream and purchase “Let It Go” below.