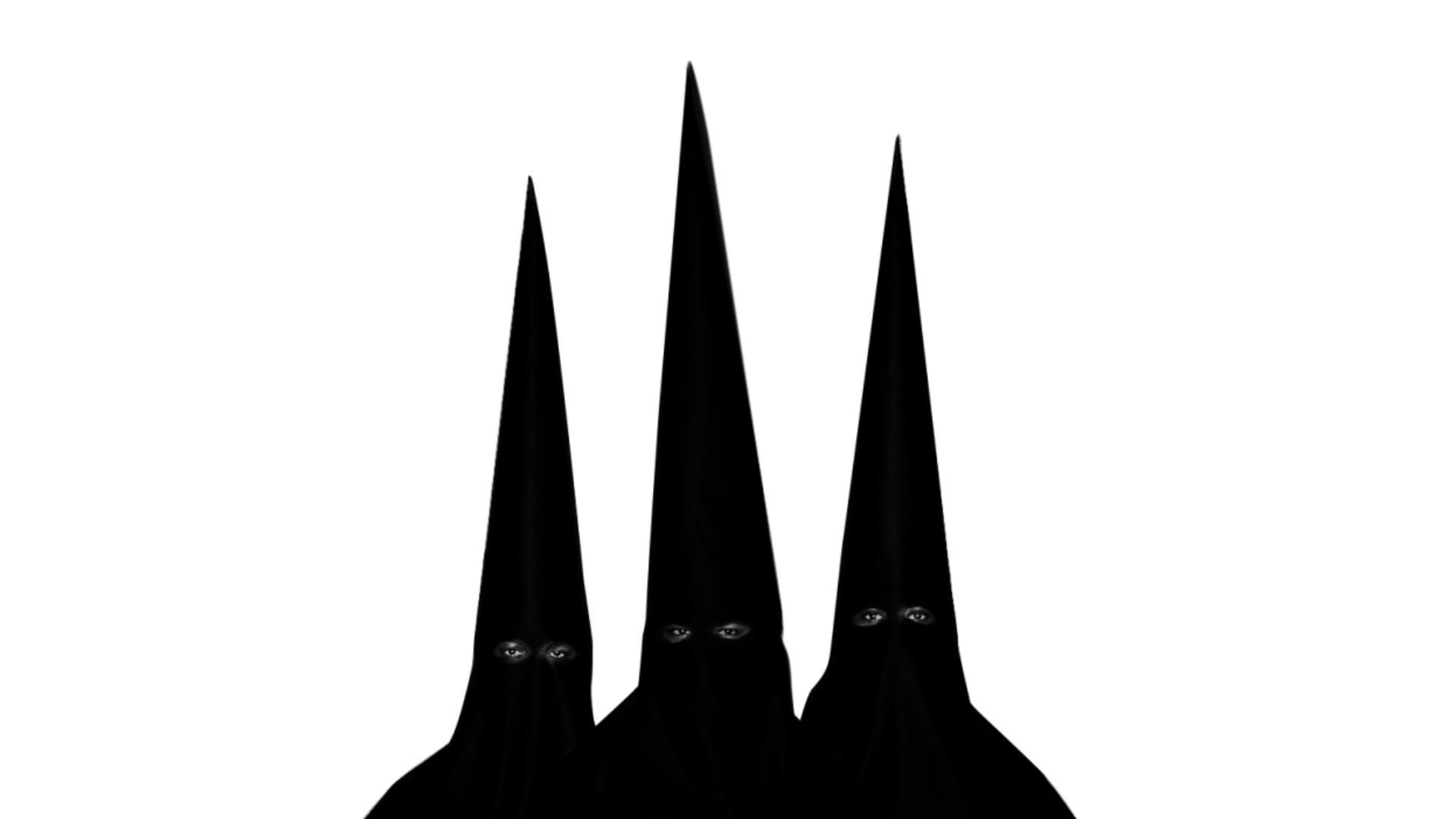 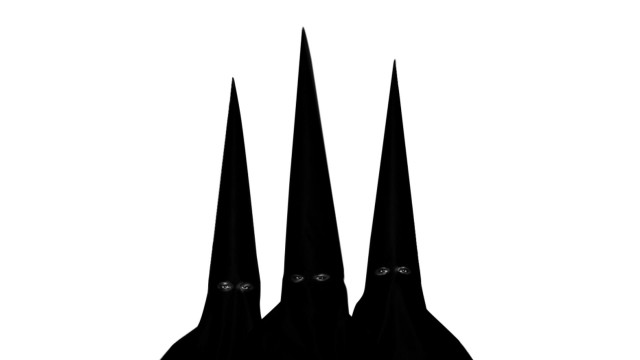 Kanye West’s Yeezus has gained much attention and criticism for being so much different than the rest of the music scene. Either way Kanye remains influential by forcing people to have an opinion on his work. He also premiered the video for “New Slaves” by projecting it on 66 buildings all over the world. “Black Skinhead” was released as the first single earlier this month and the video for the track was released yesterday. The video is shot completely in black and white and is full of special effects. Director Nick Knight uses a CGI Kanye throughout the video with angry wolves appearing and disappearing from the darkness. Kanye West has tried to set this album apart every step of the way so it seems he still has his place secured as the great innovator in rap music. Check out his latest creation below.