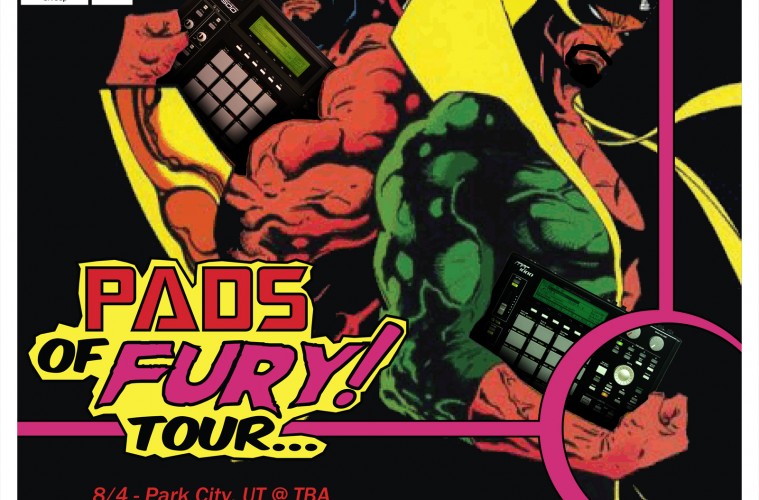 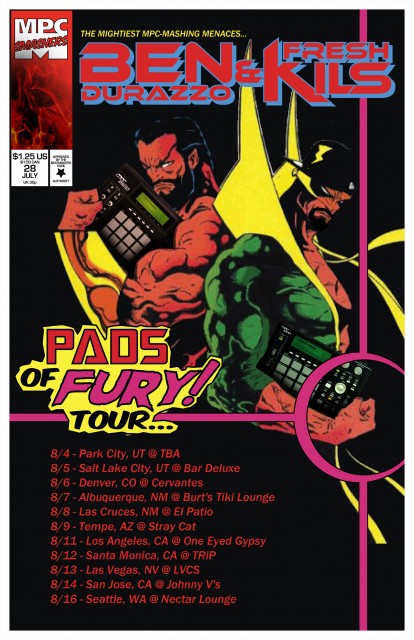 For our United States fam, this one’s a must-see. The MPC wizard, Fresh Kils, is hitting the road with Ben Durazzo in August for a string of western and southern U.S. performances, and he’s taking his trusty MPC1000 with him. As someone who has seen Kils rock the pads twice now, I can attest that it’s definitely a show worth seeing. Ben Durazzo ups the ante by playing not one, but two MPCs simultaneously (footage below). Just thinking about what Durazzo and Kils could create while sharing the same stage is enough to make any MPC fanatic drool. My point being? Go see the show if they’re coming to your town. I’m jealous that I can’t. For more on Fresh Kils, read our interview with him and check out his The Price Is Right routine below.