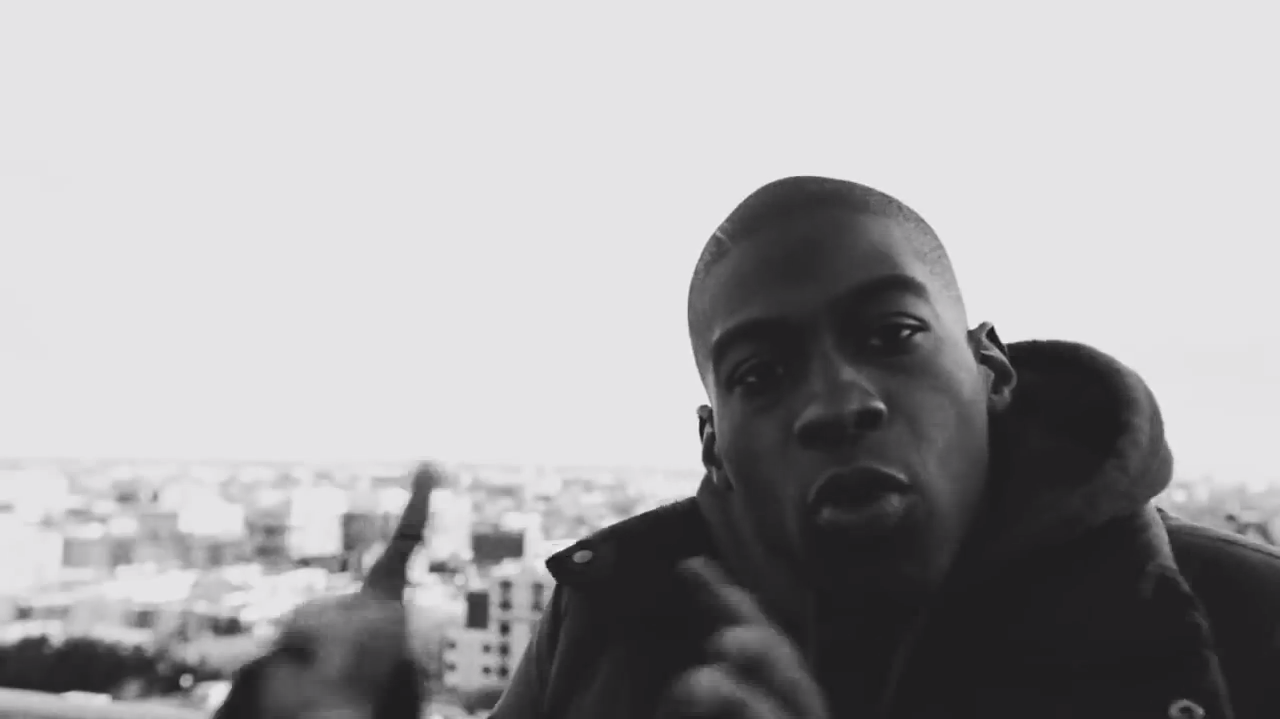 Chalk up another solid release for Mello Music Group. Diamond District emcee Uptown XO just dropped the visuals to his first single “Finding My Way”, off his Colour de Grey album. A.B. The Pro crafts the funky, drum-laced production as XO’s waxes introspective, talking about everything from childhood evictions to an internal struggle for his soul: “Lost everything in life and had to start all over/ I had to cope with the pain, now I can’t stay sober.” Check out the Lazlo-directed visuals below and read what the director had to say about the video.

“The video for “Finding My Way” takes cues from the boom bap style production of the track and imagines Uptown XO as two sides of the same young man, coming of age during the mid-nineties in Washington D.C. During the first verse XO takes on the persona of a street minded hustler, spending time in alleyways, shady housing, and rooftops. While for the second verse he portrays the role of a government insider, working to enact change through the political system on Capitol Hill. These twin lifestyles echo the flip side of the same mindset, much like the dichotomy of the District itself.” – Lazlo