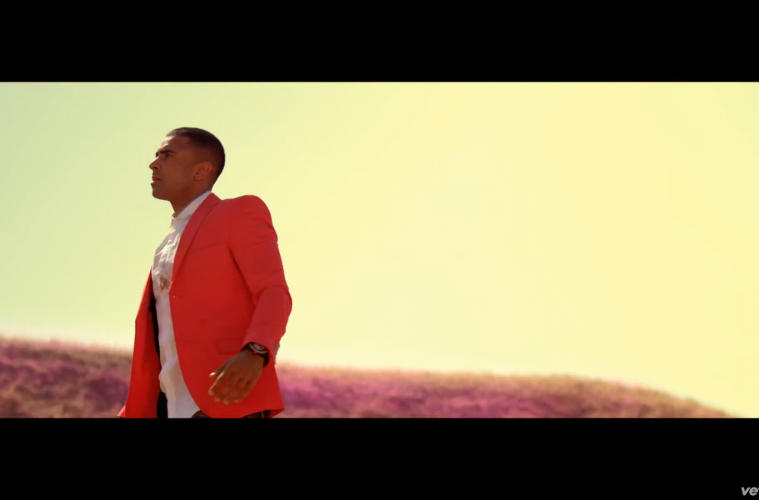 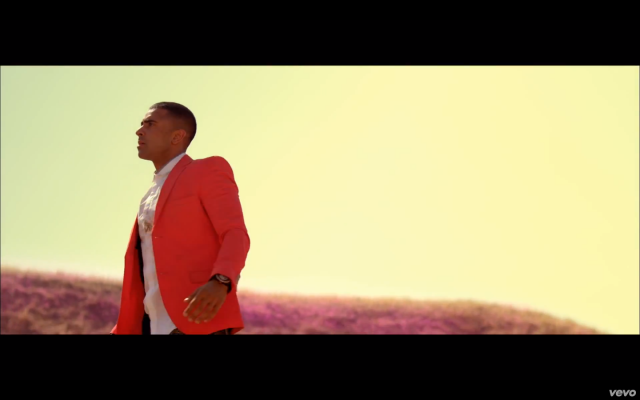 Young Money’s Jay Sean dropped his latest album Neon earlier this week. The video for the second single “Mars” was released as well. The track is more like slower R&B and far from fast-paced dance music. The video shows Jay Sean waking up in the middle of a field and trying to remember how he got there. There are some pretty cool effects in there as well to give it a sci-fi feel. The boss Rick Ross also contributes a verse. Check out the video below.