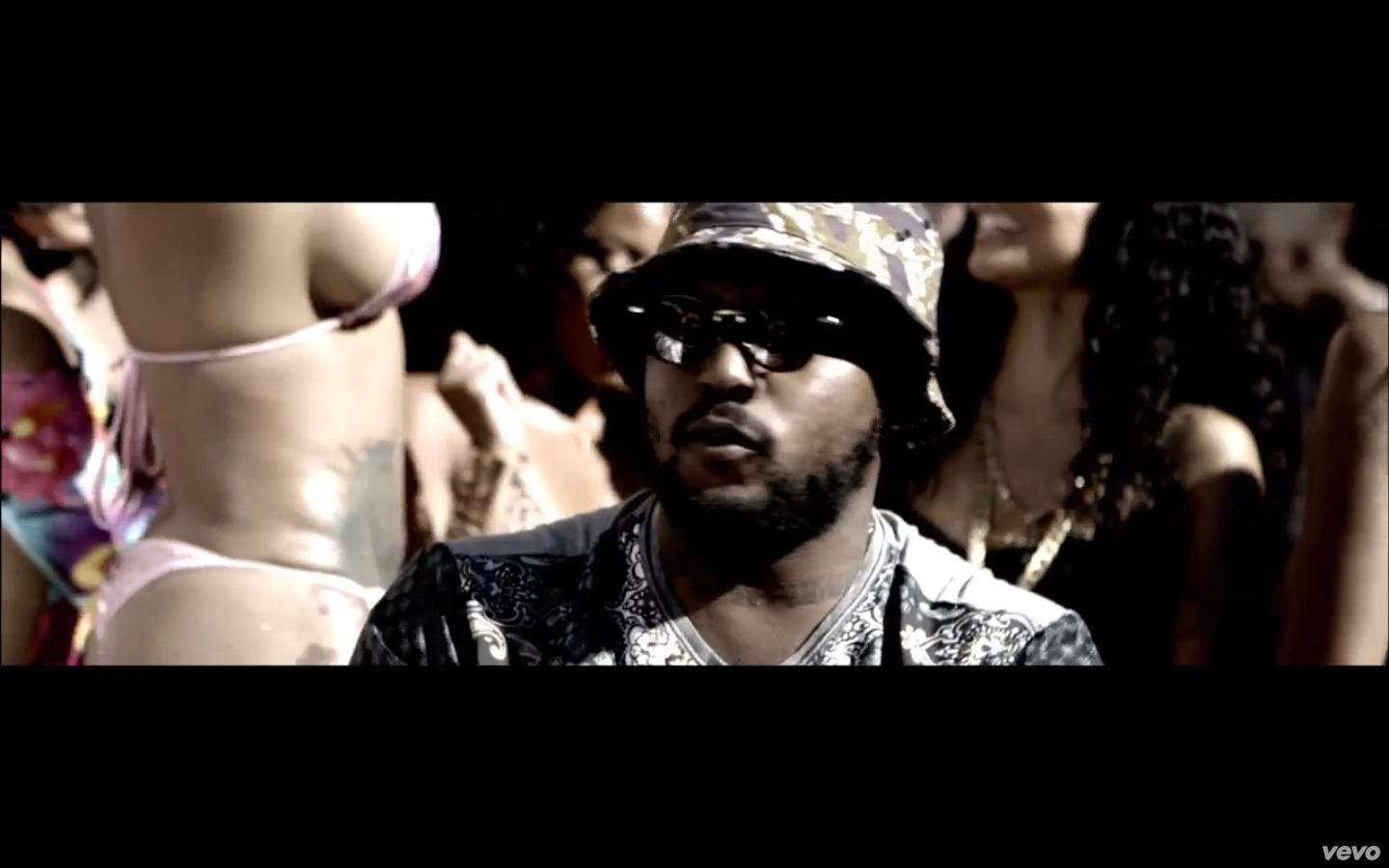 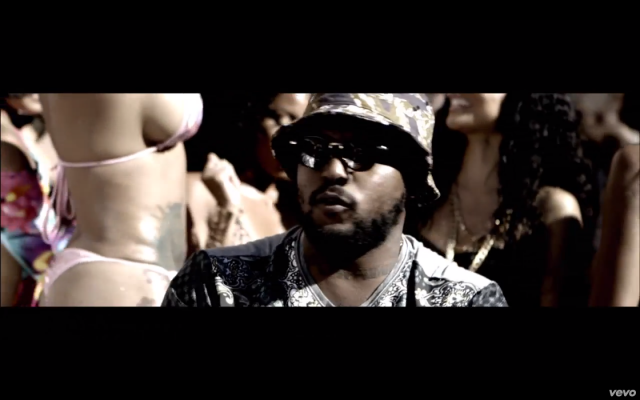 T.D.E’s ScHoolBoy Q just dropped a video for “Collard Greens”. This is the second single from his upcoming Oxymoron album. The video uses a bunch of special effects and distorted visuals. The guys are having a party and later joined by models by the pool. The song features Kendrick Lamar and there is even a cameo from Macklemore. Watch the video below.