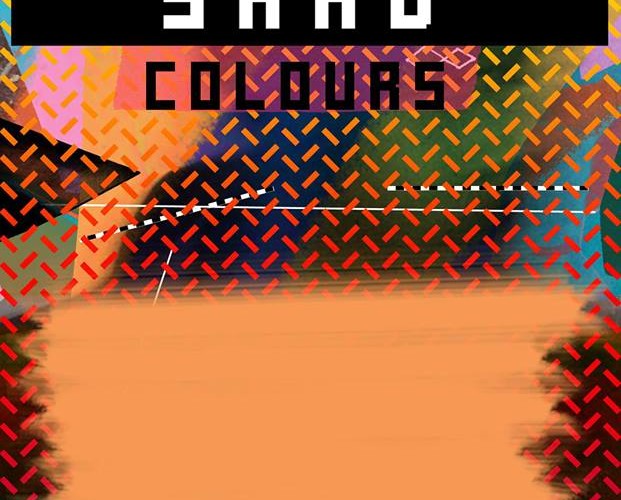 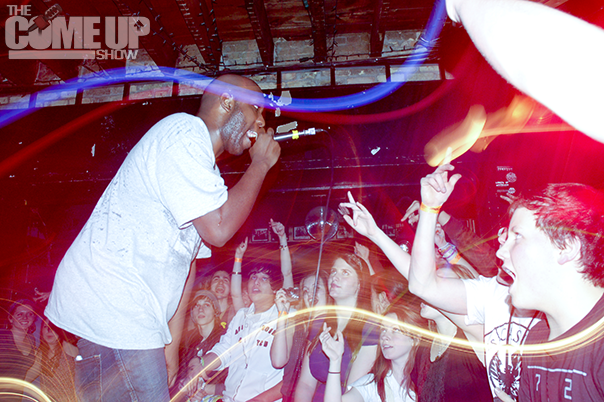 So London Music Hall has announced Tyler the Creator, Mac Miller in September and now we got Shad in November? Make sure to get your money right because you don’t want to miss out on any of these amazing shows. Shad’s next album Flying Colours is set to release October 17, 2013 and he has announced a tour along with it. About time right? It’s been too long since we got a full album from Shad and seen him live at least in Southwestern Ontario. Make sure to connect with us on facebook, twitter, and instagram account as we will be updating you all about this show and possibly doing contest giveaways! In the meantime check out Shad’s latest video  “Stylin” our Shad photography and I strongly recommend you take a look at our Shad interviews and live performance footage on The Come Up Show TV.  Let me know what songs you WANT to see Shad perform in the comment section below.