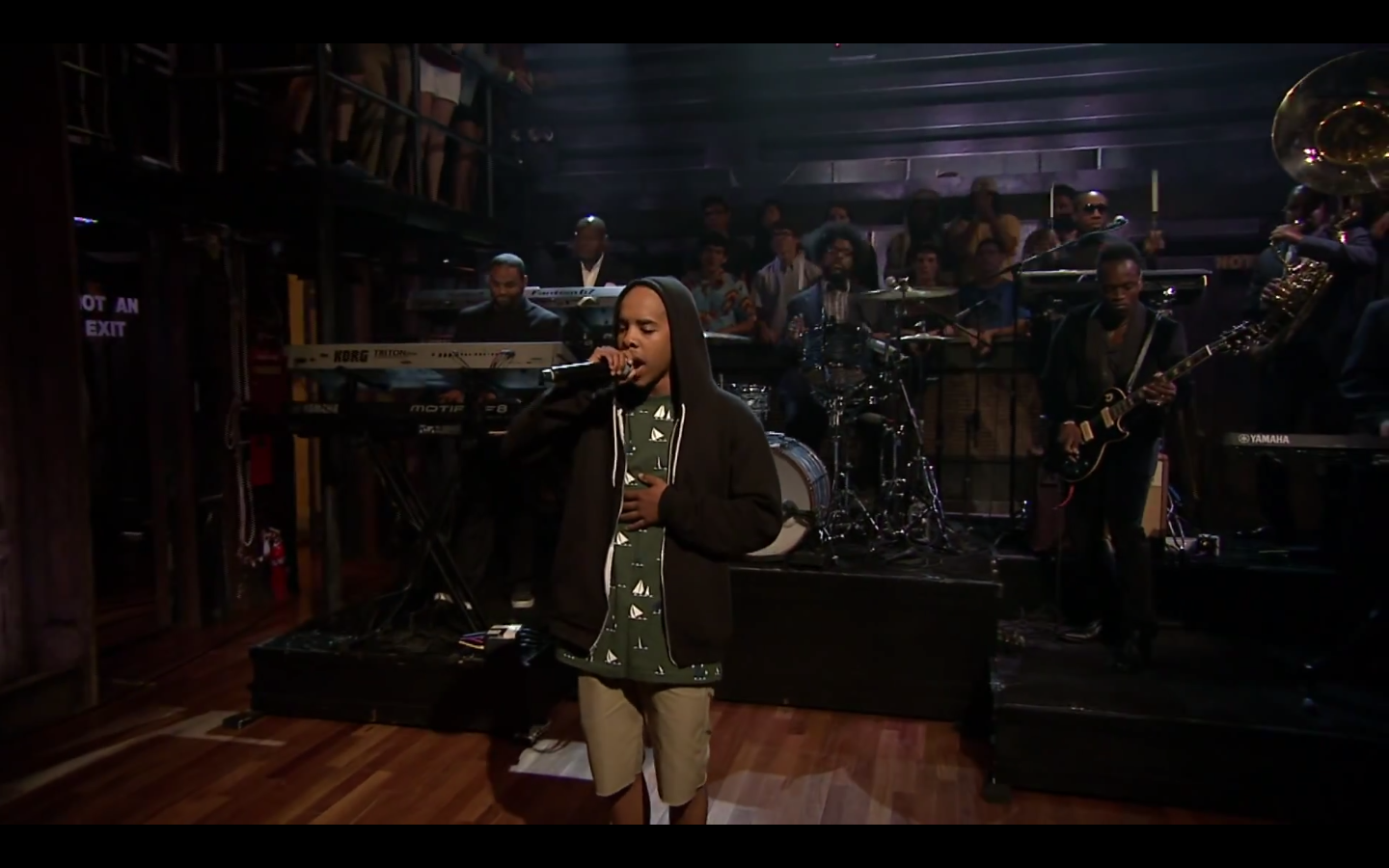 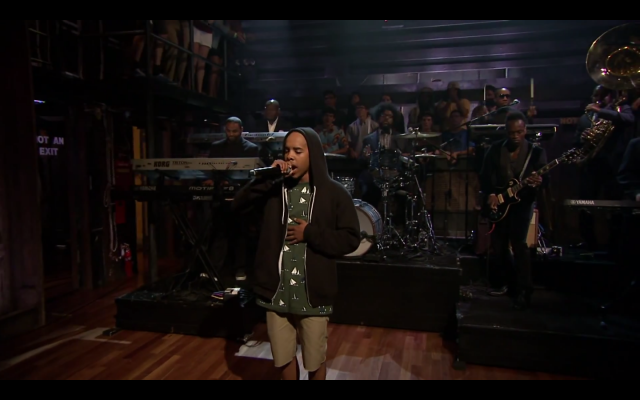 Earl Sweatshirt made his debut appearance on network TV with his performance of “Burgundy” on Late Night With Jimmy Fallon. The track can be found on his debut album Doris which drops next week on August 20. “Burgundy” is produced by The Neptunes and will feature Vince Staples. We also look forward to listening to the collaborations with Tyler The Creator, Mac Miller, RZA and Frank Ocean among others. Check out the video below.